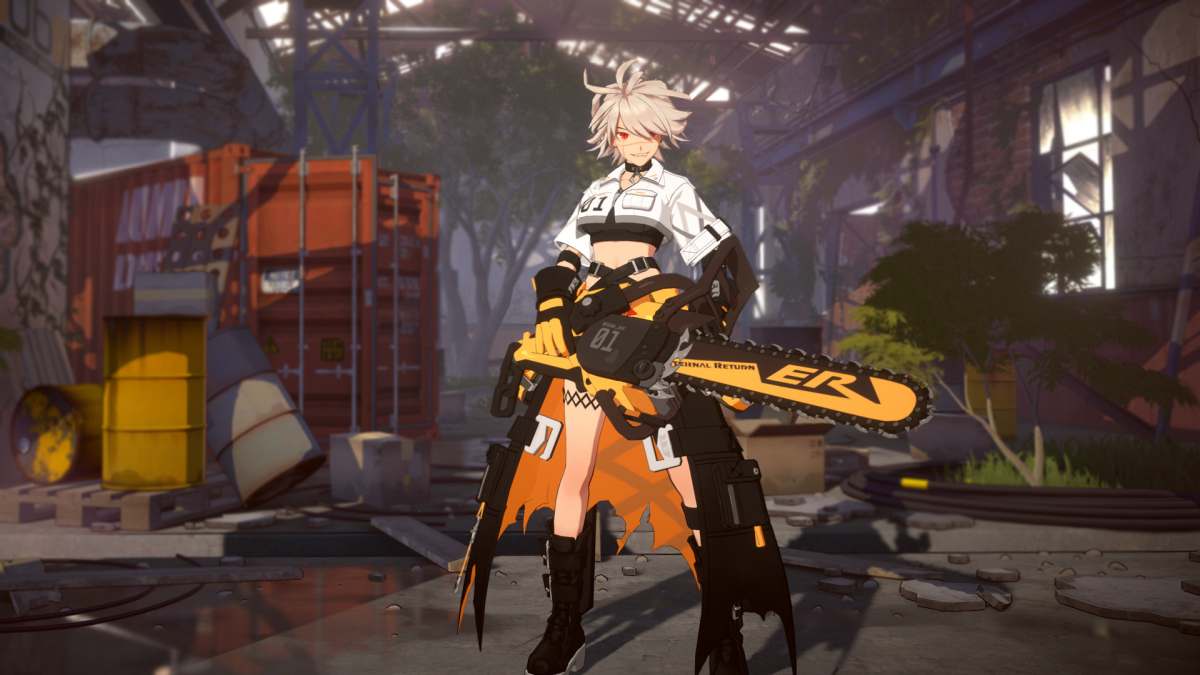 Cobalt Protocol is the most recent mode introduced in Eternal Return, and it plays a lot more like a MOBA than the original battle royale survival mode. In Cobalt Protocol, players don’t roam the ruins of Lumia island scavenging for items, but instead, face off in teams of four in the claustrophobic hallways of an underground science facility. In this guide, we will walk you through everything you need to know about Cobalt Protocol, including how to play this MOBA mode and how it differs from the standard Eternal Return playlist.

Unlike Eternal Return and its predecessor Black Survival, Cobalt Protocol is not a free-for-all survival game but is instead a proper MOBA. Players are divided into teams of four, and fight over objectives around the map in order to whittle down the opposing team. There is no resource collection and crafting, and no free-roaming; instead, the gameplay is streamlined into traditional MOBA map control mechanics, with creeps and “jungle” bosses that need to be captured in order to gain power. Items are selected through a drafting system at the start of the match, and players level up their abilities by gaining XP over its course.

While Cobalt Protocol features all standard Test Subjects — Eternal Return’s term for playable characters — they are not exactly the same as they are in the survival mode. Here, their abilities and stats have been adjusted to make them work better within the mode’s structure and power curve. Leveling up is also handled slightly differently. Players earn XP and currency over time, but they also get bonus currency for killing map creeps and other players. Multiple kills in succession become kill streaks, and reward even more currency; however, dying while holding a high streak will reward more currency to the player who takes you out — so there is certainly comeback potential.

When a player is killed in Cobalt Protocol, they don’t go into a downed state but instead respawn at their home base shortly thereafter. From there, they can quickly rejoin the action by teleporting to chosen parts of the map, much like speeding down a chosen lane in any other MOBA. Each team only has 40 respawn points; when a team is out of points, their opponents can wipe them out one last time to win the match. Controlling objectives around the map automatically deducts respawn points from the enemy team, similarly to the Strikeout system in Rogue Company and other competitive games.

Each Cobalt Protocol match in Eternal Return starts with a draft phase in which players pick their characters and items. There are no bans; instead, each team gets to choose from a randomized pool of eight characters. After the initial picks, the pools swap between teams, revealing who each team picked and this next part then allows for some tactical counter-picks. Since character pools are randomized, Eternal Return players who want to win in Cobalt Protocol should try to learn to play as many characters in the game as they can, and at least familiarize themselves with the rest of the roster. One-tricking with the same Test Subject is just not viable.

After this stage, all players choose their items in the following order: weapon, chest piece, head piece, arm piece, leg piece, and accessory. For each category, players may choose between one of two randomly selected items, or roll a random new item that may or may not be of higher quality. Note, that item synergy is baked into the system, as the passive effects of each item you pick will determine what other items are rolled for you in the next item category. For example, if you pick a weapon with lifesteal, one of your subsequent item rolls will likely have an attack damage buff or maximum HP bonus.

After everyone has built up their characters, the match begins. Players are free to roam around the map, fight creeps, and claim objectives. However, for the first two minutes of each Cobalt Protocol match, the map is split in two, as are both teams. Players can only encounter and fight each other in 2v2 scenarios at this stage. At the two-minute mark, a central gate opens up, connecting the two halves of the map and allowing teams to fight freely. This signals the start of Phase 2.

Phase 2 lasts for two and a half minutes, and during it, a powerful map boss known as Omega spawns above the central gate. Killing Omega grants a large amount of currency to the player and their team who manage to pull it off.

Phase 3 lasts ten minutes, giving both teams ample time to fight over the boss. Typically, this struggle will offer one team in Cobalt Protocol the opportunity to close out the match. However, if both teams still have respawn points left at the ten-minute mark of Phase 3, the match enters into a 30-second sudden death, and the first team to take down an opposing player wins.

Cobalt Protocol is no different from Eternal Return and other MOBA games in general, in that understanding the mode, playing it well, and winning consistently comes down to practice and learning. The mode and its intricate structure, power economy, and objective timings reward players who invest the time to learn it inside and out, letting them strategize and compete.