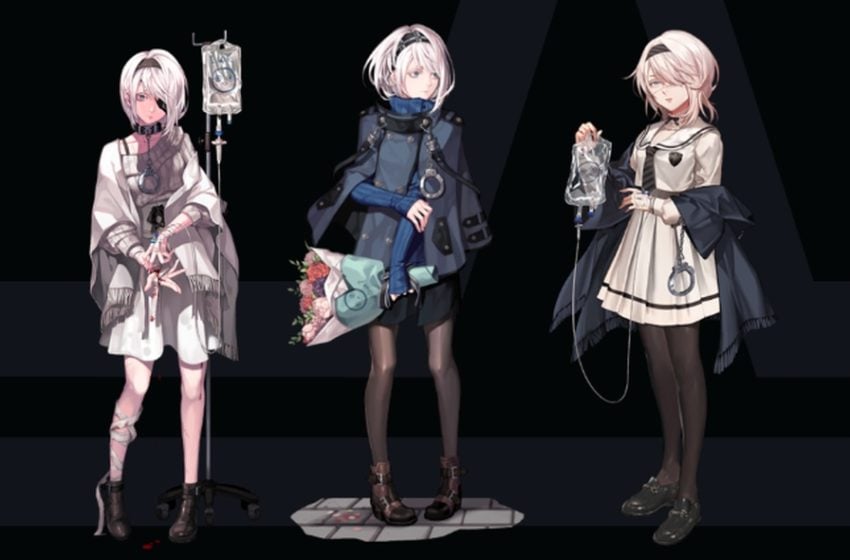 If you are just getting into Black Survival, you have most likely hit a wall in mid-Herbivore League. Getting good at the world’s most unusual battle royale is very difficult because you need to memorize a ton of fixed stats and locations in addition to building up mechanical skills. And while practicing the same characters and routes will certainly help you learn and rank up over time, there is an easier way and it’s called playing Sissela.

Sissela’s kit lets you play the game with more peace of mind because she automatically penalizes overly aggressive opponents. Although she has been nerfed repeatedly since she released, she can still stomp out Herbivore lobbies and rank up fast in Black Survival with the right build. And here is that build.

Your way to victory begins before you even hop into the match. Make sure to create the Research Result described below, and use it with Sissela.

What it does: Damage taken -1, all recovery is improved by 15% when HP is below 30%.
Note: This just improves Sissela’s overall tankiness.

What it does: Stamina recovery +1 when resting.
Note: Inflammatory Response Restrainment works fine too, but in a normal game Sissela shouldn’t ever have to rest in order to heal. Meanwhile, running out of Stamina is a real concern.

What it does: Max HP +5 at the start of combat.
Note: It might seem like the alternative Acquired Immunity Enhancement (AIE) is a stronger pick, because it gives Sissela max HP +10 after she hits lv12, but there are two big reasons to avoid it. First, in order to rank up in Black Survival, you should always try to survive to a later stage in the match, and AIE makes the early game riskier. Second, CIE lets you pressure more early on without the need to heal as much, which means you can build your equipment set faster and save up ingredients. This often results in a stronger late game for Sissela.

Make sure to bookmark the following items and establish a route to help you build them quickly in your games. With this set of equipment you are not only very well protected from damage, but you also never need to worry about injuries or weapon defects.

This easy-to-make headpiece helps you through the early game. Later on, you can replace it with a better item from a fallen enemy.

The bonus HP this armor gives you synergizes really well with Sissela’s passive, and the secondary bonus (50% faster First Aid) is just helpful to have. Like the Turban, this item is easy to craft.

This defensive item provides the damage mitigation Sissela needs in the late game. Don’t fall for the trap of Eye of Horus: Uchiwa blocks more damage than Eye of Horus restores, and it’s easier to make.

Keeping with the theme, this easy-to-make weapon deals decent damage, never needs to reload, and cannot become defective or break. Once you are more comfortable with your routes, you can start upgrading it to a Plasma Rifle, but you don’t need to.

If you are worried that cheesing your way out of Herbivore league with Sissela will build up bad habits, don’t. That may have been true when she originally released and was basically a walking nuke, but in her current form, Sissela is more of a specialist character. Her tankiness allows her to easily waltz her way to wins and high place finishes in the lower ranks, but by the time you reach Fox, you will have to learn a lot of new skills and generally improve your game. She just makes the learning process faster, and a lot more fun.