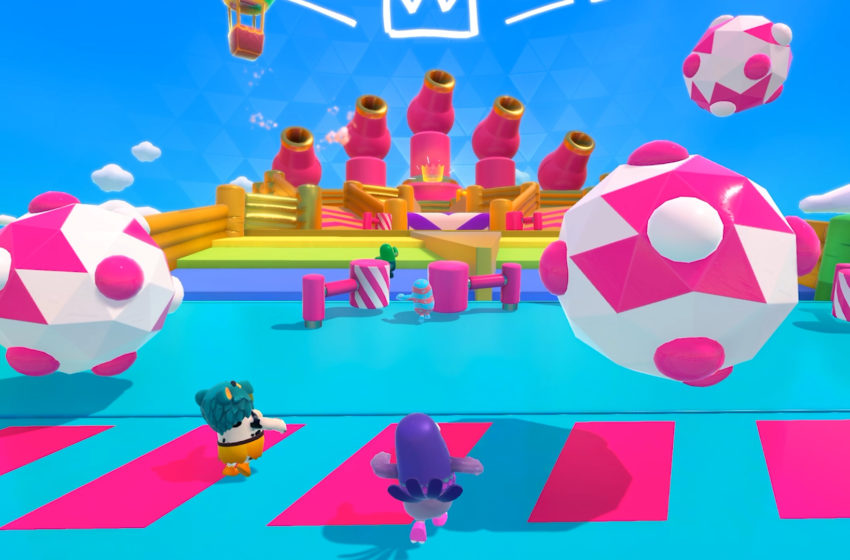 The Fall Guys: Ultimate Knockout is a unique take on the battle royale concept, a game mode almost every new game nearly seems required to have some form of iteration. Regardless of what type of game it is, the developers almost feel they were required to introduce it alongside their core title. But Fall Guys takes it a bit more unique route by making it a chaotic competition to see who can make it to the finish line. There are different competitions taking place, but it’s you against everyone else on the map, and it’s absolutely bananas about what can happen. Yes, there’s still only one winner by the end, but rather than having all players drop into it, everyone is thrown into a chaotic mess to try and survive the sheer numbers of the game to qualify for the next round. Fall Guys officially releases on Steam and PlayStation 4 on Aug. 4, but there’s an available beta for the title.

You have a few methods to gain access to this beta. The first is by watching any of the Fall Guys streamers who are playing the game on Twitch. You could potentially find yourself with a code when the streamer releases it, but they do it in unique ways. It won’t be in the form of a twitch drop, so you don’t have to link your account, but it becomes a bit foggy to find the best way to obtain them from a streamer.

Another method is to follow the Fall Guys‘ official twitter account to see if you can’t score one when the developers release them. It randomly occurs, so you have to rely on your notifications to provide you with the latest updates, and even then you may miss out because everyone is hungry for them.

The final method is to join the Devolve Beta Squadron. You can apply to join the group by answer the questions of a short application and see if you receive any codes. There’s a chance Fall Guys, among other Devolver digital games, might be titles you have the chance to try in its early stages, but that’s also up in the air.

Unfortunately, a lot of it is full of ‘maybe’s’ and ‘potentially’s.’ There’s no definite way to join the Fall Guys beta, but you won’t have to wait too long to try out the game with a mindless horde of gamers eager to race across the finish line.