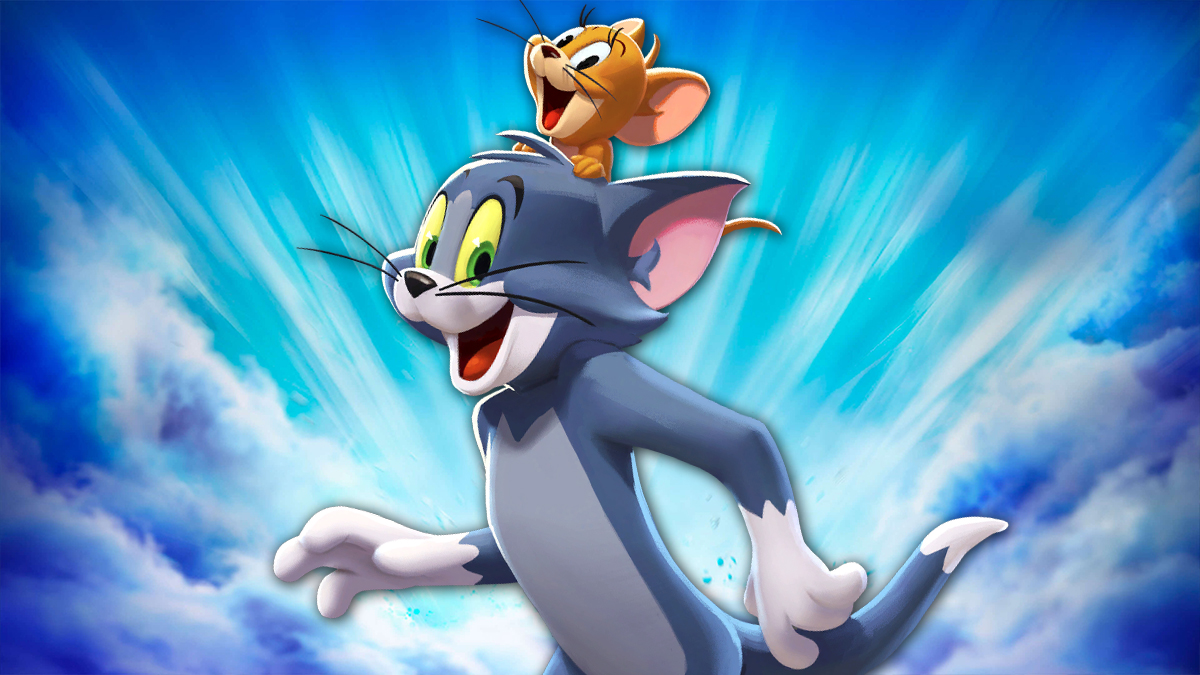 Tom and Jerry is MultiVersus’ take on Super Smash Bros.’ Ice Climbers: a pair of fighters with a move set that drastically changes when the two are separated. That makes them one of the trickier picks in the game, so read on for some important tips and strategies.

Related: How to play Harley Quinn in MultiVersus – Moves, strategies, perks, and more

Tom and Jerry’s key abilities and how to use them

Before we get into the specials, it’s important to note that many attacks leave Tom and Jerry separated. Walking Tom over to Jerry will reunite the pair, but you might not always want to do that immediately. When they’re alone, executing any basic attack with Tom will cause Jerry to fire off a champagne bottle cork, giving you two attacks in one. Jerry has three bottles at a time that operate on a cooldown, so leaving the two split up for a moment can lead to some really effective zoning and combos.

Your basic special attack will always leave Tom and Jerry separated, as it fires Jerry across the screen. This is a great mid- to long-distance attack, and it sets you up for some of that zoning. While separated, the attack becomes a tennis serve, and the ball does more damage when returned by Jerry. Tom has three tennis balls on a cooldown, so while you can’t spam this move, it does let you keep racking up damage at a distance.

Another long-distance move, this one sends Jerry across the screen at the end of a fishing line. In fact, the further away you hit an enemy, the more damage you can do — there’s a sweet spot when the line is at its longest. If you’re at the opposite end of a platform from your opponent, then let it rip.

One thing that makes Tom and Jerry tricky to play well is that they have a weak recovery game: this up special doesn’t really send you any higher into the air. Instead, you freely control Jerry as he’s strapped to the rocket (think PK Thunder in Smash Bros.). Once again, this makes for an excellent long-range attack. It’s a great choice when your opponents need to close a big distance between the two of you. When used in the air, Jerry just shoots off in an arc, giving Tom a small boost — don’t rely on that to save you from a big knockback.

Snap Trap / Look Out Below! (Down Special)

Your down special changes drastically depending on where you use it. On the ground, you’ll place a mouse trap that damages the first enemy to walk across it. This is a great zoning option, and placing one on a ledge is an effective edge guard. In the air, Jerry will instead drop a stick of dynamite. It’ll explode after a bounce or upon hitting an enemy. The strategy there is to simply drop one when you’ve above an opponent. Smack a bouncing stick of dynamite with your tennis racket (your neutral basic attack) to send it flying forward.

All of Tom and Jerry’s attacks — the slingshot, the fishing line, the rocket, the traps — are considered projectiles. As such, you want to use perks that enhance these moves. Make It Rain Dog, That’s Flammable Doc, and Shirt Cannon Sniper are perfect for that. Their signature perks are a bit situational, but Fly Fisher can actually be your saving grace. It makes the fishing line attack weaker, but it also turns it into a grappling hook, reeling Tom in when it hits a wall or floor. This can make up for the duo’s lack of recovery options.