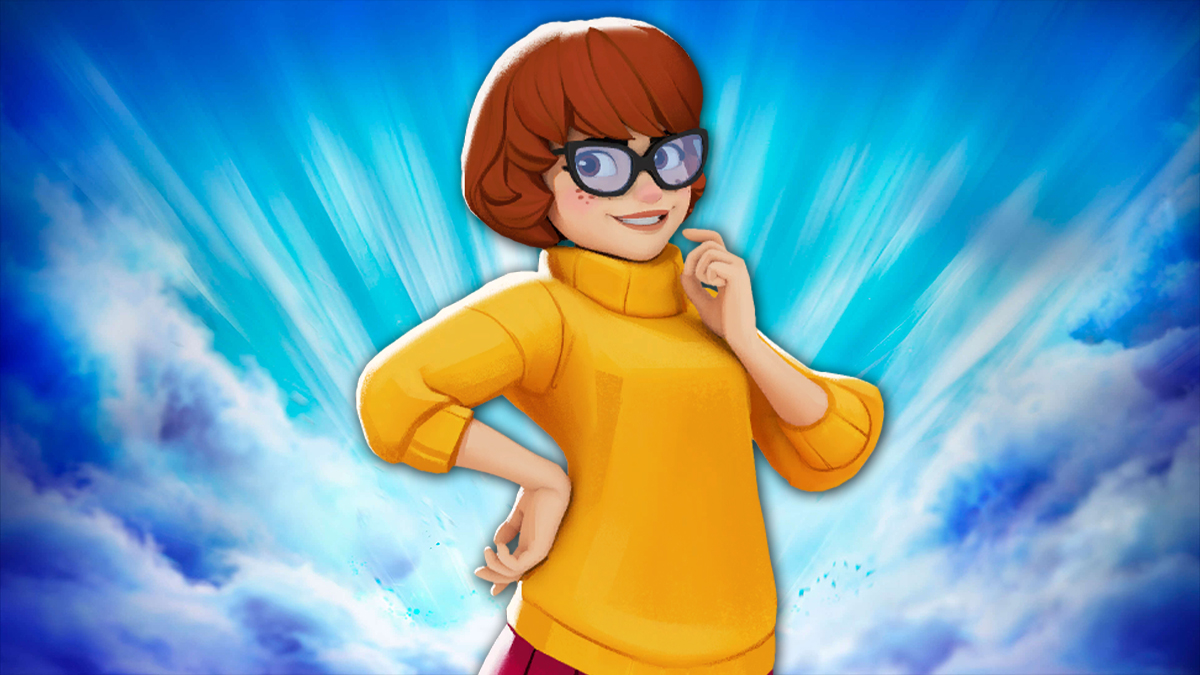 The Scooby-Doo gang’s resident bookworm is a surprisingly adept fighter. If you’re looking for an all-around character with lots of options, Velma is a great choice. Read on to learn the key strategies.

Velma’s key abilities and how to use them

Several of Velma’s attacks have a chance to spawn evidence, and either you or your teammate can pick it up. Once her meter is full, Velma can call a police car, which drives across the screen and picks up the nearest opponent. It will then proceed to drive them offscreen. If they’re not able to escape, then you get an instant KO. Long story short, always be picking up evidence when you see it.

Related: How to play Bugs Bunny in MultiVersus – Moves, strategies, perks, and more

Velma has a good mix of support and offensive moves, and this is a very clutch attack. You can fire and hold this beam for a while, aiming it in a wide arc. If an enemy is approaching, you can pretty much fry them with the whole thing as they close in. If the beam expires while on them, they’ll be left in a weakened state. What’s more, the same beam can heal your teammates, meaning Velma can unload the whole thing into an ally in a pinch.

When used on the ground, Velma’s side special sends her flying across the stage. The more you charge it, the faster she’ll run. This can pick up either an ally or enemy as you move; you’ll buff your teammate and throw an opponent. It’s a great move to use when you see your teammate being beaten up, because no matter which direction you approach from, you’ll break up the fight. In the air, Velma will just do a shoulder charge, which can be used for some extra horizontal recovery at least.

When done from the ground, Velma will leap up and leave a pool of chemicals under her. This can freeze enemies over time, so use the chemical pool as a zoning tool or edge guard to get the most out of it. In the air, she’ll take a picture with her camera. The damaging flash is a great debuff against your opponents, but it has a very small area of effect. Keep this in mind if you’re trying to play more of a support role.

Spread the Knowledge (Down Special)

Velma throws a book at the enemy, and if it hits, you’ll gain a temporary cooldown reduction (and big heads) for your team. There aren’t many tricks to using this one, so you can use it pretty freely as a damage dealer.

Both of Velma’s unique perks are linked to evidence: Studied lets you spawn with a single piece already collected, and Knowledge Is Power gives your teammate health when they pick up a piece. Those wanting to go more offensive should choose the former, while players focused on support should pick the latter. When it comes to regular perks, focus on ones that buff Velma’s projectiles: Deadshot, Shirt Cannon Sniper, and Ice to Beat You. The last one is extra good since it’ll add more ice damage outside of Toxic Concoction.