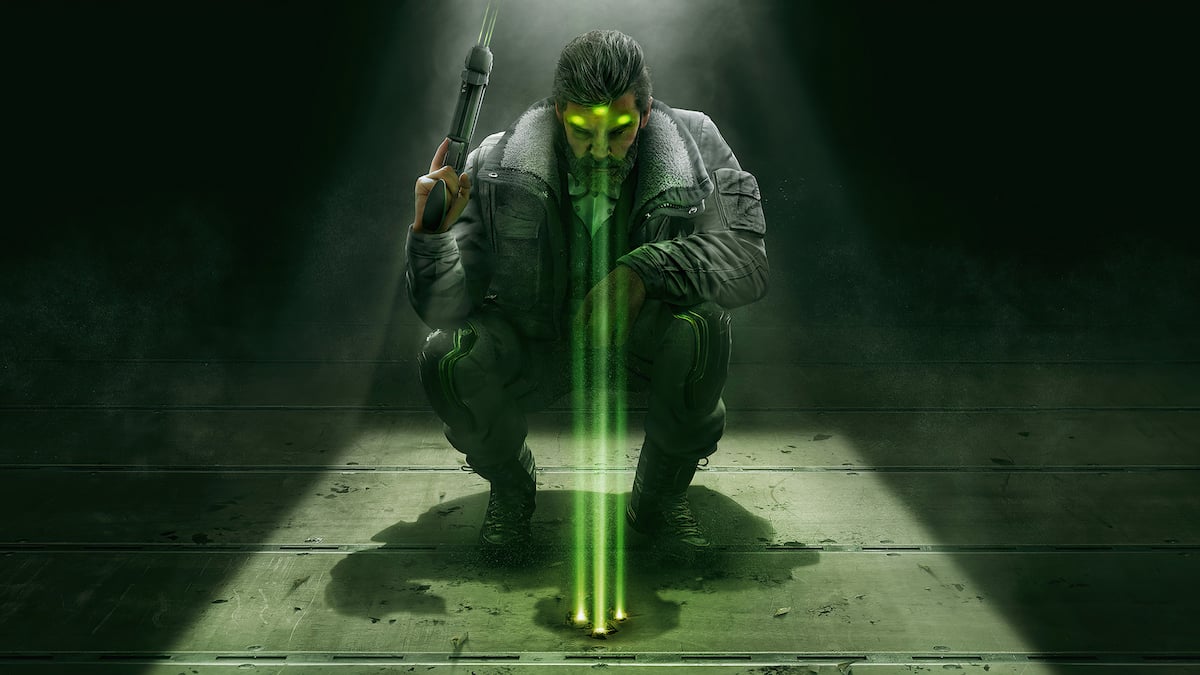 Since the launch of Operation Shadow Legacy in Rainbow Six: Siege, Zero has been making waves in both casual and top levels of play. The stealthy operator brings an interesting kit that draws heavy inspiration from his Splinter Cell background. Gathering the right amount of information is crucial to an attacking strategy, and Zero is perfectly suited to do so. If you are a fan of gaining as much intel as you can while also dealing with defender utility, Zero is an excellent choice.

The core of Zero’s kit is his Argus Launcher, a gadget that can deploy multiple cameras from any range. The cameras from the Argus Launcher can be lodged into both soft and reinforced walls, and they can also be flipped, allowing you to gather as much information as needed from either side of the camera. Argus cameras also come equipped with a single laser shot, similar to Maestro’s camera. Use this laser to destroy important defender utility to allow your team to attack with ease.

It is important to note that Argus Launcher cameras are pretty easily destroyed. If spotted, a defender can shoot the camera to get rid of its intel-gathering presence. Additionally, electrocution and near explosions will also destroy the camera, so be aware of your placement. Try baiting defenders to move up and destroy your camera while your teammate watches their peek for an easy kill.

Zero has a couple of different options when it comes to his loadout. Fans of the Splinter Cell games will recognize his SC3000K assault rifle, a good choice for medium ranges. Zero also comes equipped with the MP7, the once signature weapon of Bandit. Whichever you choose, you’ll want to stay in the action as both weapons struggle in long-range engagements. While it’s close, we personally say that the MP7 will generally be the stronger weapon.

While some operators in Rainbow Six Siege come with two options for a secondary gadget, Zero only comes with a claymore. That said, the claymore is the perfect attachment for Zero as it will provide flank safety while he is on his cameras. You could also vouch to use the Gonne-6 instead of the 5.7 USG, but the mini breaching tool proves to be a bit lackluster in most situations.

Tips when playing as Zero

Zero is a useful addition to any attacking team when played right. He has a unique ability that lets him catch unexpecting defenders by surprise by both gathering intel and ridding of enemy intel at the same time. Due to this, you want to make sure that you are using your Argus Launcher cameras as much as possible. Whenever you think your cameras could be useful, you should probably use them. Use it to watch defender flanks, gather information in the objective, or even as a tricky bait.

Zero is a medium armor medium speed operator, which means he is pretty versatile in taking gunfights. Don’t be afraid to take a quick peek to get a fast frag or fight with your team as you are pushing a site. Just be sure that you have Argus Launcher charges on standby if you need to check a corner or get rid of some pesky defender utility.