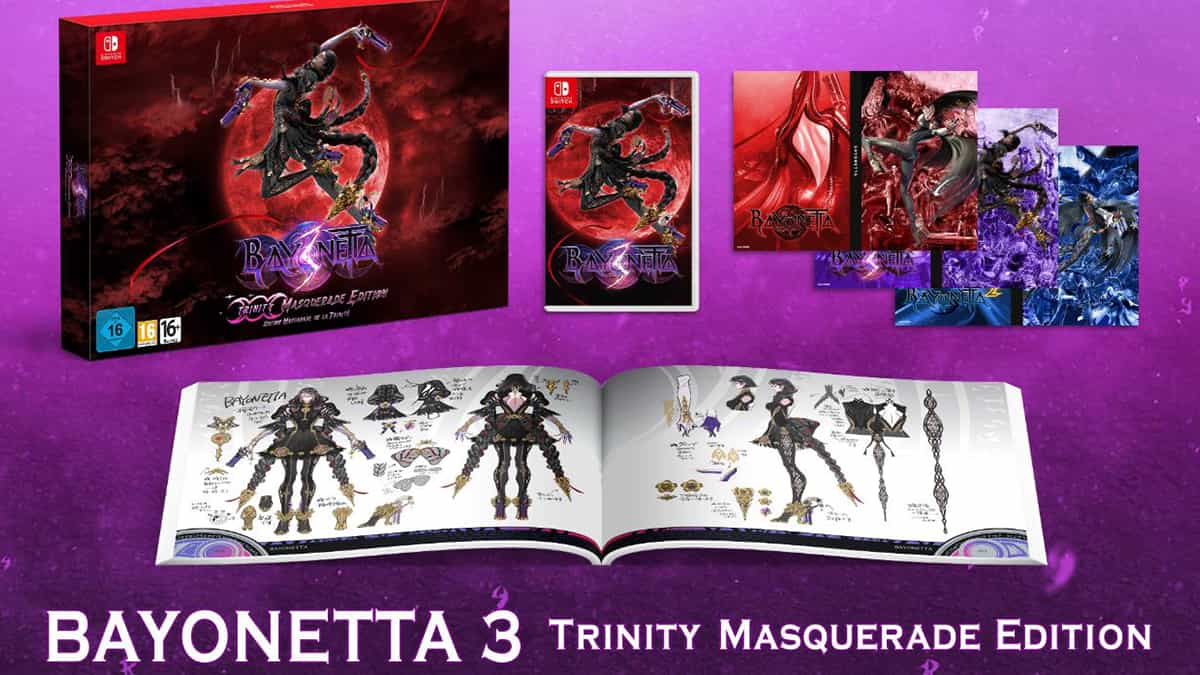 The long-awaited title Bayonetta 3 will finally be launching on Nintendo Switch in October. In this title, our favorite Umbra Witch is facing a new threat, manmade bioweapons called Homunculi who have been wiping out every planet they’ve been to. Here’s how you can get ready for the release of Bayonetta 3 by pre-ordering, and which editions of the game you can get.

Where to pre-order Bayonetta 3

The standard edition of Bayonetta 3 is currently available for digital pre-order in the Nintendo eShop. Nintendo has yet to reveal any pre-release bonuses for the standard release of the game.

The first Bayonetta game will be getting a physical edition on September 30 in North America and at a later date in Europe, so you can display the artwork in its full glory. More details on the Trinity Masquerade Edition, such as pricing, what other stores will be getting this special edition, and pre-order details are expected to release closer to the game’s launch date.

It’s worth noting that there were multiple issues with the My Nintendo Store when it came to the Xenoblade Chronicles 3 Special Edition. Users experienced problems like the site not loading, not being able to put the item into their cart, and not being able to check out. So, if you do plan on getting the Trinity Masquerade Edition, we suggest checking out other retailers first.

In the newly released trailer, we see Bayonetta deliver devastating combos to brand new enemies, show off a new transformation called Demon Masquerade, and as well as summon such as a giant spider. Revealed in this trailer as well as a new playable character named Viola. This witch-in-training tasks Bayonetta with finding a scientist that potentially could help them defeat the Homunculi before it’s too late.