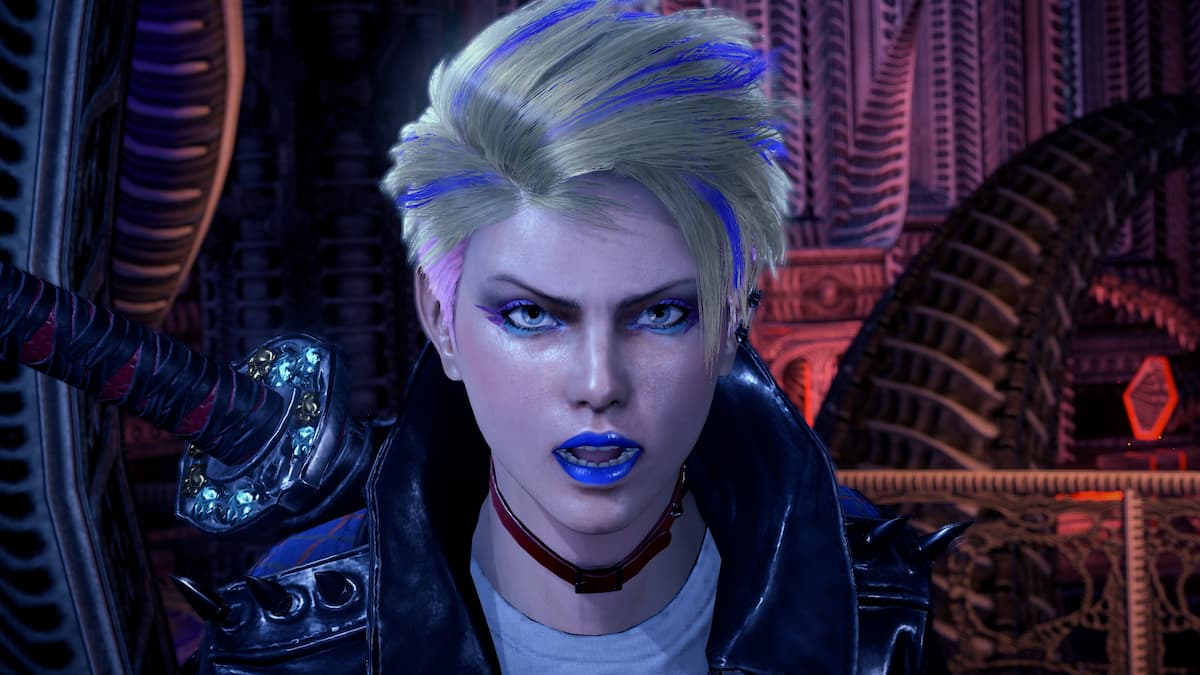 Bayonetta 3 takes the series and pushes it forward in almost every way. Something that fans latched onto when Nintendo published the game’s release date trailer was the new character of Viola. This character shows that not only can players take on the role of the powerful witch Bayonetta but also this new witch in training.

Nintendo didn’t provide many details about Viola, but there was a lot said in the Bayonetta 3 release date trailer that fills in the gaps in the knowledge the company has shared. The official word when Nintendo revealed her is that Viola is a secondary character in Bayonetta 3’s story. Players will occasionally control her in addition to Bayonetta. She’s a feisty witch in training and appears much younger than Bayonetta, including the versions of Bayonetta from other dimensions or universes.

Viola may only be a witch in training, but she has control of a giant demon Cheshire cat, her equivalent to Bayonetta’s many demon summons. What Viola lacks in experience, she makes up for in knowledge. She appears to be the character who knows what the enemies attacking Earth are. As she says, they’re not demons or angels — they’re manmade monsters called Homunculi.

Spoiler warning for those looking to experience Bayonetta 3’s story and plot for themselves. As you advance through the Bayonetta 3 campaign, Viola acts strange when she encounters Luka, and it’s not immediately clear why. She knows him, but it’s kept a mystery until Bayonetta battles Singularity near the end of the game’s story.

As Bayonetta appears to lose, similar to the opening bout against this boss, Viola shows up to help and reveals that she is the daughter of a Bayonetta in an alternate universe. It’s insinuated that her father is Luka, which explains all the moments where she recognizes him but opts to remain silent. Viola’s summon is also named Chesire, an ode to Bayonetta’s nickname for Luka in the first game.

In the post-credits scene, Viola appears at the gates of Hell, sporting her mother’s trademark shades’ and taking the name of Bayonetta, indicating that she may be the next heroine of a future title.