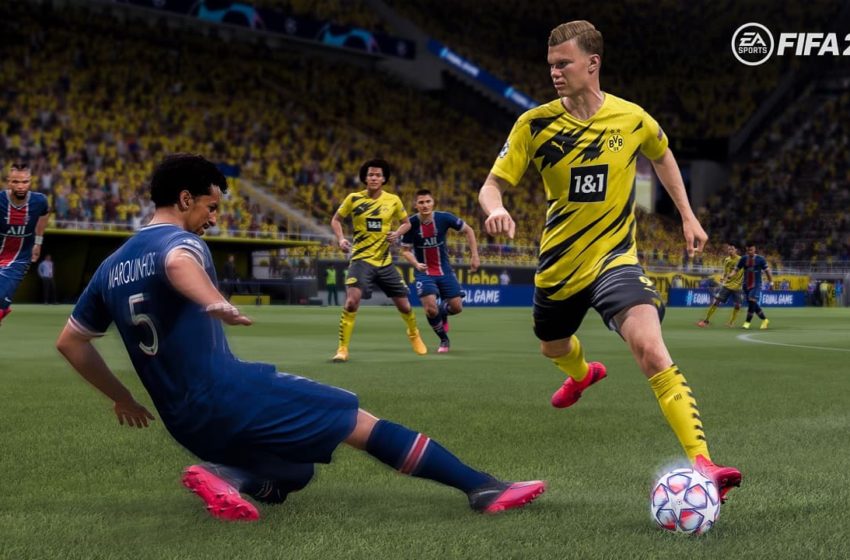 If ever there was a time to buy into a yearly edition of FIFA, it would likely be now as those who buy FIFA 21 on Xbox One or PlayStation 4 can upgrade it, for free, to the respective next-generation console. So, it makes it even more beneficial to pre-order, with extra bonuses to be added on top of your free next-gen copy of the latest EA Sports soccer title.

We understand you’re probably used to FIFA releasing in early September, but due to COVID-19, FIFA 21 will be hitting shelves and digital stores on October 9. If you’re dangerously on-edge for a taste of some new soccer content, those hungry enough can get it three days earlier with the pre-order of the most coveted editions.

Which platforms have special editions?

There are three FIFA 21 editions, Standard, Champions, and Ultimate – with Ultimate being the biggest package, hence the name. All three are available to pre-order right now. Unfortunately, though, those on Nintendo Switch are only able to pre-order the Standard Edition. For PlayStation 4, Xbox One, and PC users, here is what separates your possible pre-order options.

With the base game you will still be able to upgrade the game to your future next-gen console, however. Pre-order bonuses include up to three rare gold packs (one per week for three weeks), a Kylian Mbappé five-game loan card, one of three gold FUT ambassadors, and extra Ultimate Team kits and stadiums.

This is one of two editions that will allow you to play the game three days in advance. It is packed with all of the Standard Edition’s bonuses, along with Career Mode Homegrown Talent (a prospect with “World Class” potential), and up to 12 rare gold packs (one per week for 12 weeks).

Aside from letting you play three days early, the Ultimate Edition also delivers all other variants’ bonuses. However, instead of 12 gold packs, you will receive a ridiculous 24 rare gold packs for Ultimate Team (two per week for 12 weeks). So, your team should be stacked before you even play a single game – which is always priceless.