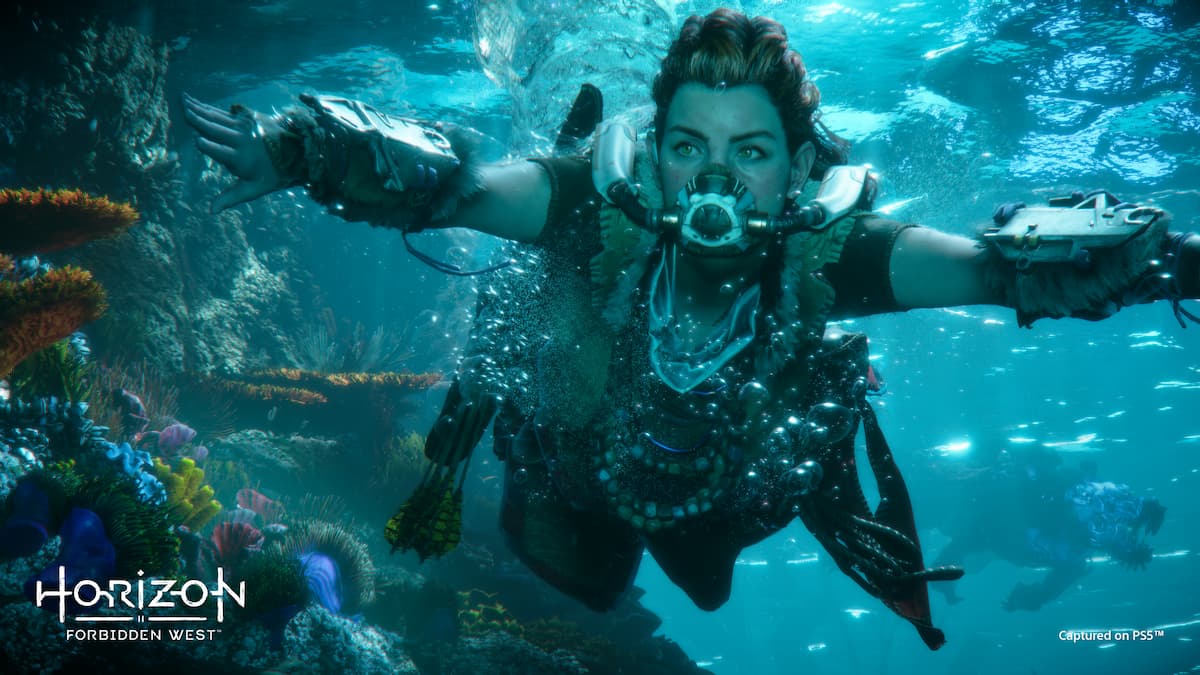 Horizon Forbidden West, the much-anticipated sequel to the smash hit Horizon Zero Dawn, arrives early next year on February 18, 2022, for PlayStation 4 and PlayStation 5 consoles. Here is a quick breakdown of each available version up for pre-order.

If you have a PlayStation 4 but would like to upgrade to a PlayStation 5 at some point, this version is the least expensive entry point into the game to gain access to both versions of Horizon Forbidden West.

The Collector’s Edition includes all the items that the Deluxe Digital Edition includes, but it also has a physical copy of the artbook, as well as a SteelBook and custom statue added.

The Regalla Edition will include everything the Collector’s Edition offers, but with a few cosmetic changes to the statue.

All digital game vouchers for Horizon Forbidden West, along with digital versions of any of the bonus content included in each edition purchased are redeemable via PlayStation Store.