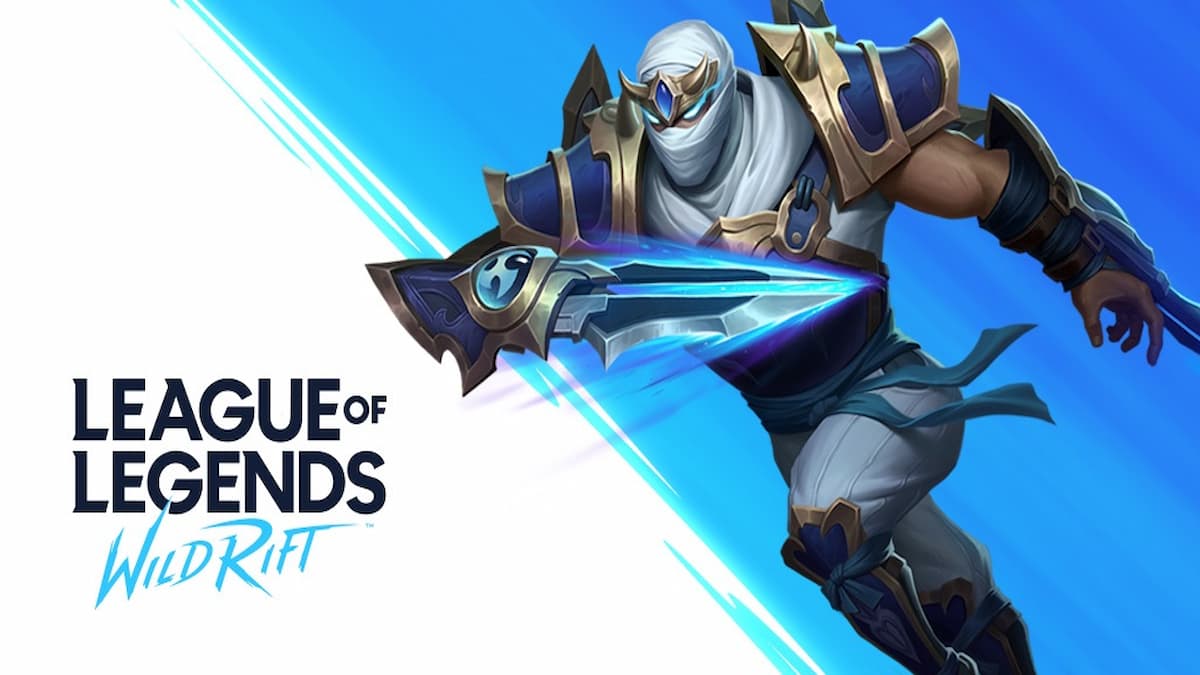 The ranked mode in League of Legends: Wild Rift is not available for players from the start. They have to play a few normal PvP matches to unlock it. After you start playing ranked matches, you will begin climbing different tiers as per the game’s ranking system based on your overall performance. Here are few basic tips you can follow to rank up quickly in League of Legends: Wild Rift.

Try to buff up fast and collect gold as much as possible in the early game to help you against the opponents in the mid and late game.

If you want to do experiments with your champion or try out new tricks and strategies, do it when you are at lower ranks as per the ranking system of League of Legends: Wild Rift. It is easier to climb up when you are at lower tiers like Iron, Bronze than the upper ones like Diamond, Master.

Keep an eye on the map

It is important to have proper knowledge of the map no matter which mode you are playing. While playing a match, you should keep an eye on the map to get information about the enemies and teammates. You can place wards in the opponents’ territories to know about their movement as it can reveal those areas where you can’t see due to the fog of war.

Each champion requires different items and builds that help to grow it more powerful as the game progresses. Thus, try out different builds and runes for the champions you use and pick the ones that work for you the best to perform better in the game.

Playing the game regularly to get familiar with the game mechanics will help you understand the strong and weak points of different champions and how other things in the game work. You will also develop your muscle memory while using the controls that will help in improving your performance.

Don’t rage at your teammates

Instead of raging on your teammates, communicate with them calmly and keep your focus on the game. It will help build strong coordination between all the players and help you perform better if you are solo queuing. 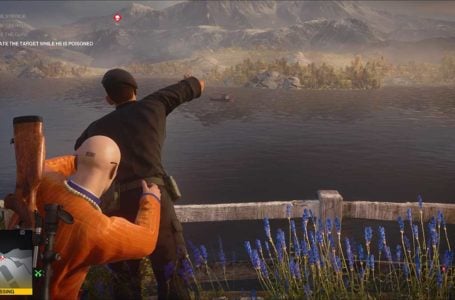