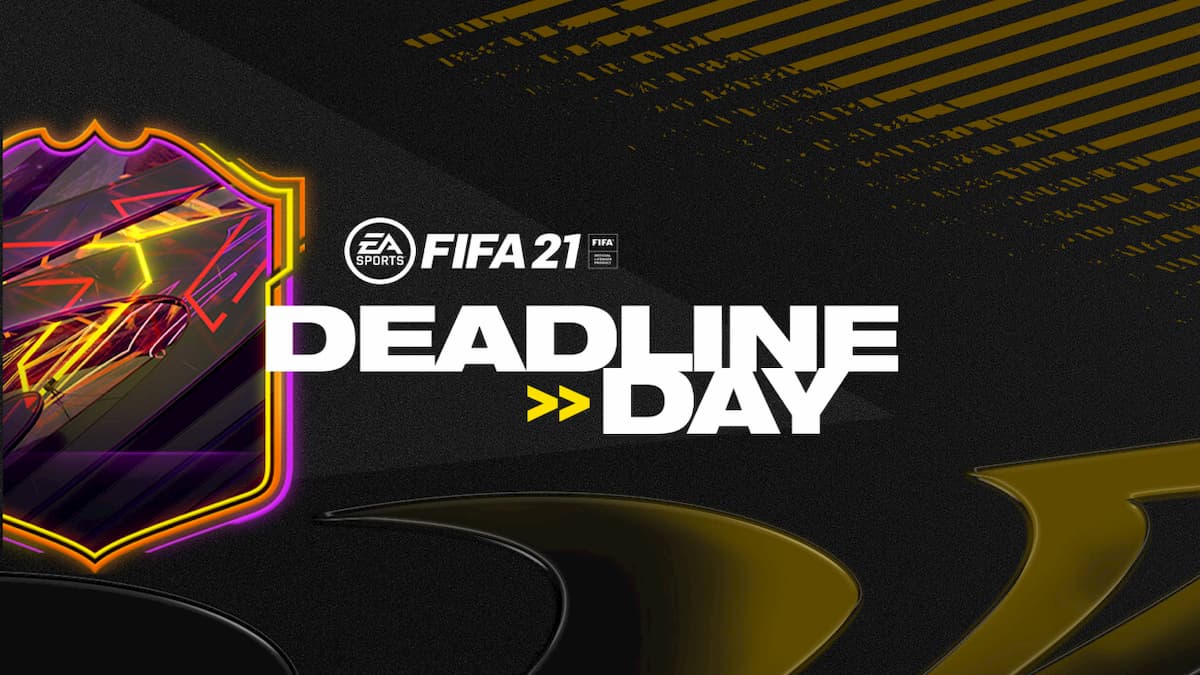 FIFA 21 is out for EA Play members, with the Ultimate and Standard Edition releasing on October 6 and October 9, respectively. As the game gears up for its complete launch, EA has announced special rewards for players who play the game early.

Those who play the game on or before October 9 will be getting a Deadline Day pack for free. Pre-ordering the game is not a requirement to get this pack, meaning EA Play members will also get the pack. However, EA Play trial members are excluded from this reward. If you meet the requirements, you will get the Deadline Day pack in-game on or before October 16.

The Deadline Day pack will give players four of the most popular transferred players during the summer, on loan. The players, which are a part of the Ones to Watch squad, will be available for four matches throughout the season.

The following Ones to Watch players have been confirmed: