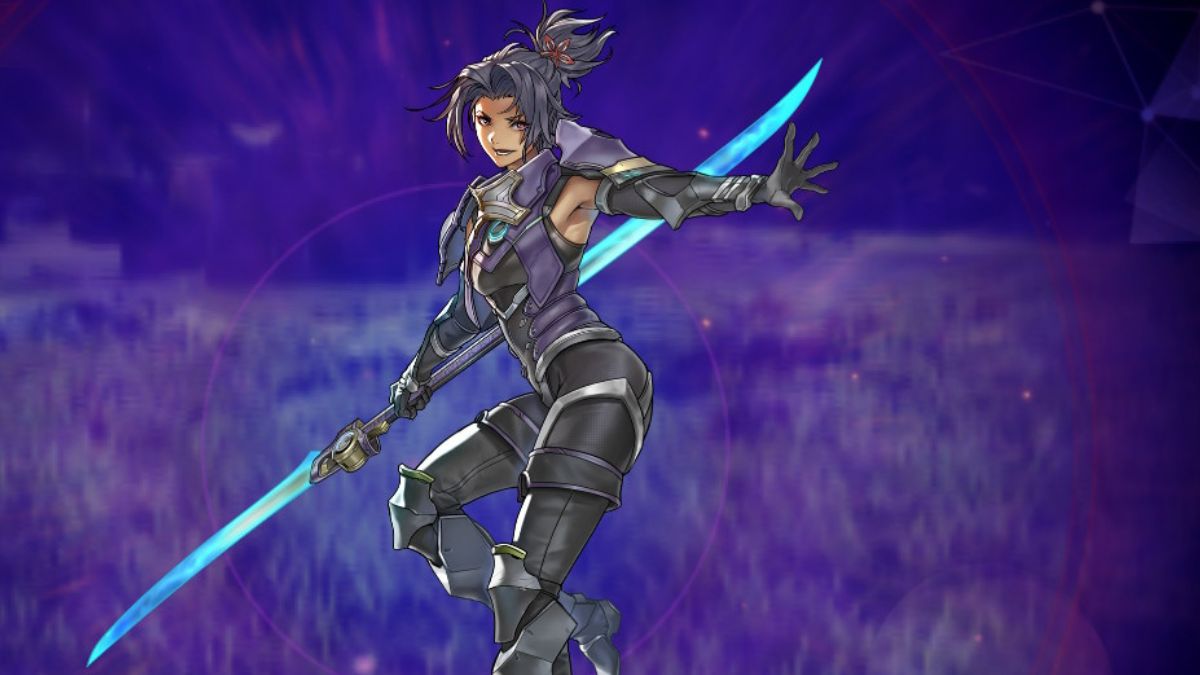 There are plenty of characters that you will meet along your journey in Xenoblade Chronicles 3. You may start out with a group of six characters, but you will quickly start finding heroes to take up the seventh role in the party. Among these heroes is Ashera. She plays the role of the Lone Exile, a tough defender-style class that wields a double-ended spear. They excel at luring enemies by increasing their aggro. Once they are in range, you can strike back at them with fury. Here is how to recruit Ashera in Xenoblade Chronicles 3.

Where to find Ashera in Xenoblade Chronicles 3

You won’t be able to find Ashera until you reach the fourth chapter of the game. During this time, you will make your way to the Keves Castle region of the map. The first area of this region is called the Syra Hovering Reefs. This is where you can find Ashera.

When you enter the area, head to the left instead of interacting with the zip line. This will lead to a large gate and bridge. This bridge goes to Colony 11. There is a question mark here that will indicate something interesting to check out. When you walk up to the bridge, Ashera will appear.

Related: How to recruit Fiona as a hero in Xenoblade Chronicles 3

How to recruit Ashera in Xenoblade Chronicles 3

After a cutscene where you are introduced to Ashera, you will be given the Wrath of Ashera hero quest. This quest will have you fighting a fair number of enemies, so be prepared. During this time, Ashera will join your team until the completion of the quest.

The quest will be complete after you defeat Moebius R. When the quest is complete, you will unlock Ashera as a hero. You can equip her from the hero menu like the other heroes you have unlocked previously. You will also unlock the Lone Exile class with Eunie as the inheritor.