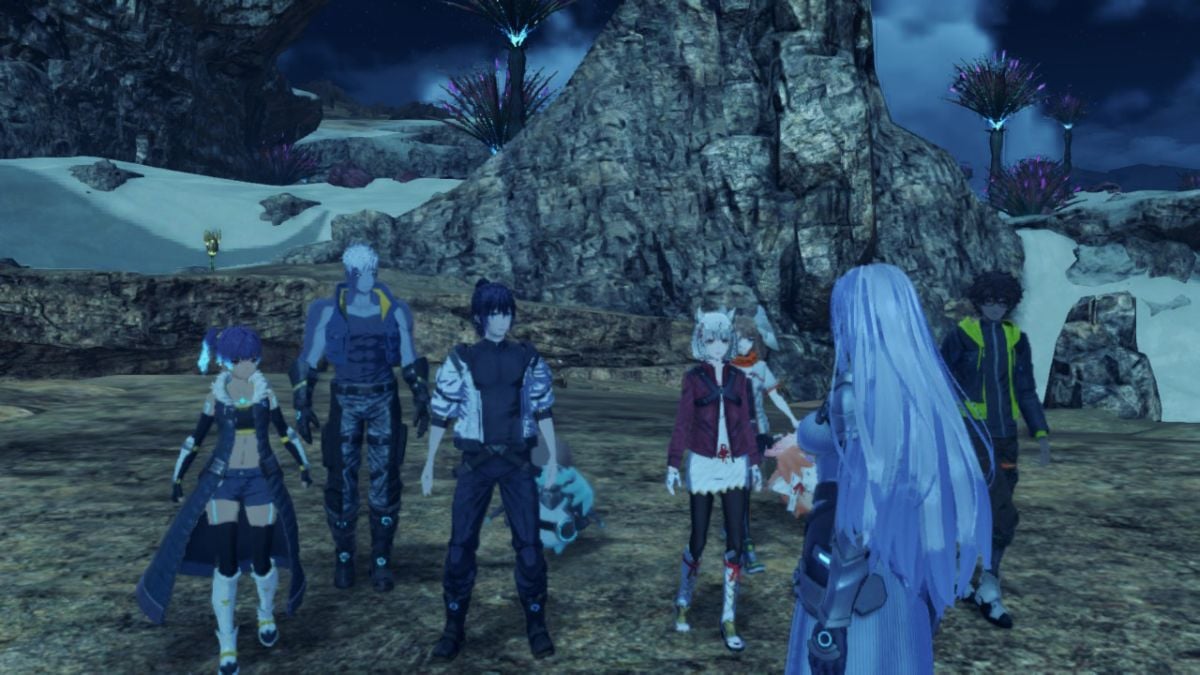 Your party in Xenoblade Chronicles 3 starts off with six members once the world starts to open up and you get out of the tutorial. Thanks to the seventh slot in your party, you can actually get one more person to join your team. This slot can be taken up by one of the many Heroes that you can discover throughout the world. These Heroes each come with their own special class that sets them apart from one another. Ethel is the Flash Fencer, a powerful attacker, and the first Hero you can get in the game.

Where is Ethel in Xenoblade Chronicles 3

You will come across Ethel in the second chapter of the game. At first, you will need to battle her. After you show her a thing or two and defeat her in battle, she will see that you aren’t actually enemies. After this, you will end up in Colony 4.

Ethel can be found outside of Colony 4. Follow the Hero Quest called No Want of Courage. This is Ethel’s Hero Quest and it will lead you directly to where she is waiting on top of a large rock pillar. After a short cutscene, you will continue her quest.

Related: How to recruit Valdi as a hero in Xenoblade Chronicles 3

How to recruit Ethel

Once you have found Ethel, you will need to complete her Hero Quest to recruit her. Her quest is relatively short and teaches you about the Supply Drop system in the game. Her quest consists of tracking down a supply drop and capturing it for yourself. Once it is done, you will return to Colony 4 and Ethel will be unlocked. You can equip her to the Hero slot by going into the menu using the X button, selecting the ‘Heroes’ option, and then equipping her in the Heroes menu. You will also get access to the Flash Fencer class for completing her quest.