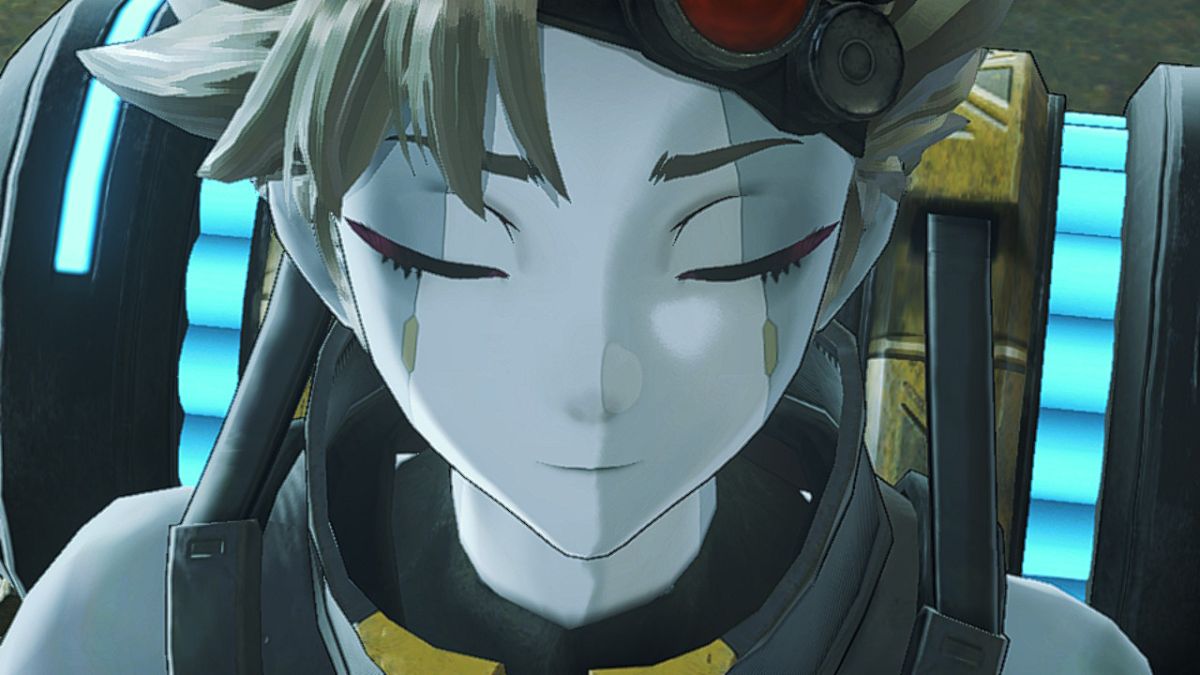 Your party in Xenoblade Chronicles 3 consists of six members. There is also a seventh slot that you can fill with one of the additional Heroes you can find throughout the game. There are 19 additional Heroes in the game that can aid you in battle. To unlock these Heroes, you will need to search high and low across the many regions of the game to find their locations. Luckily, Valdi is one of the easier Heroes to find.

Where to find Valdi in Xenoblade Chronicles 3

After you have completed the quests at Colony 4, you will be tasked with heading south and on the map. During your travels, you will come across Valdi who resides in Colony 30. You won’t meet Valdi in Colony 30. Instead, you will meet her at a nearby rest spot called Elsie’s Spout.

Your first encounter with Valdi will come as a bit of a shock as she jumps down and immediately attacks you. Not because she thinks you’re evil but because she wants to see you use your Ouroboros form.

Related: How to recruit Gray as a hero in Xenoblade Chronicles 3

How to recruit Valdi

After the fight is over and you have kicked Valdi’s behind, you will start the main quest that tasks you with finding parts for a Levnis. The three parts will be marked on your map nearby and will only take you a few minutes to grab. During this time, Valdi will join you.

After gathering the parts, you will be tasked with following Valdi’s Mini-Levnis up to Colony 30. This part of the quest can be a tad tedious since the Levnis likes to run into every enemy along the path. Once you reach Colony 30, you will need to fight the Consul. After that is complete, you will get a cutscene where you liberate Colony 30. This will unlock Valdi for future use as a Hero on your team.