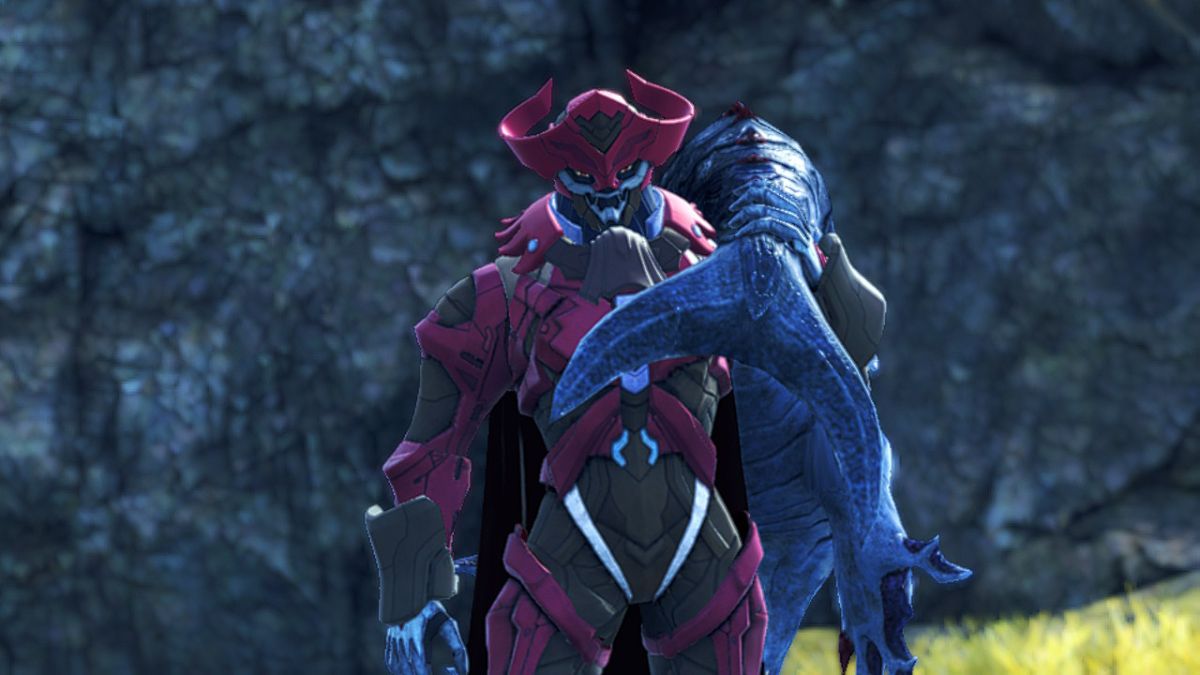 Of all the heroes that you can unlock in Xenoblade Chronicles 3, Triton is by far one of the more interesting of them. Triton can take up the seventh slot in your party and acts as the Soulhacker. This peculiar class cannot equip skills and arts. Instead, they learn how to use them by defeating unique monsters out in the world. Unlocking Triton is only the beginning. You will also need to master his class. Here is how to recruit Triton in Xenoblade Chronicles 3.

Where to find Triton in Xenoblade Chronicles 3

Make your way to Ishan Isle. It is marked by a question mark on the map. Once there, you will get a cutscene that shows a Ferronis walking through the sea to a nearby island. Follow the Ferronis over to the island and you will get another cutscene where you meet Triton.

Related: How to recruit Fiona as a hero in Xenoblade Chronicles 3

How to recruit Triton in Xenoblade Chronicles 3

After meeting Triton, you will start the quest called Doing it My Way. This is Triton’s hero quest. This quest will take you all across the Erythia Sea. During this quest, you will face off against Triton and his crew to see who can accomplish the different tasks on the islands around the sea the fastest.

There are three objectives that you will need to complete. First, you will fight a few enemies in the sea. Second, you will collect treasure across an island. Third, you will follow tracks to hunt down a unique monster. After all of the objectives have been completed, meet Triton back at Colony 15 and fight him. Once you beat him, the quest will be complete and you will have a new hero on your team.