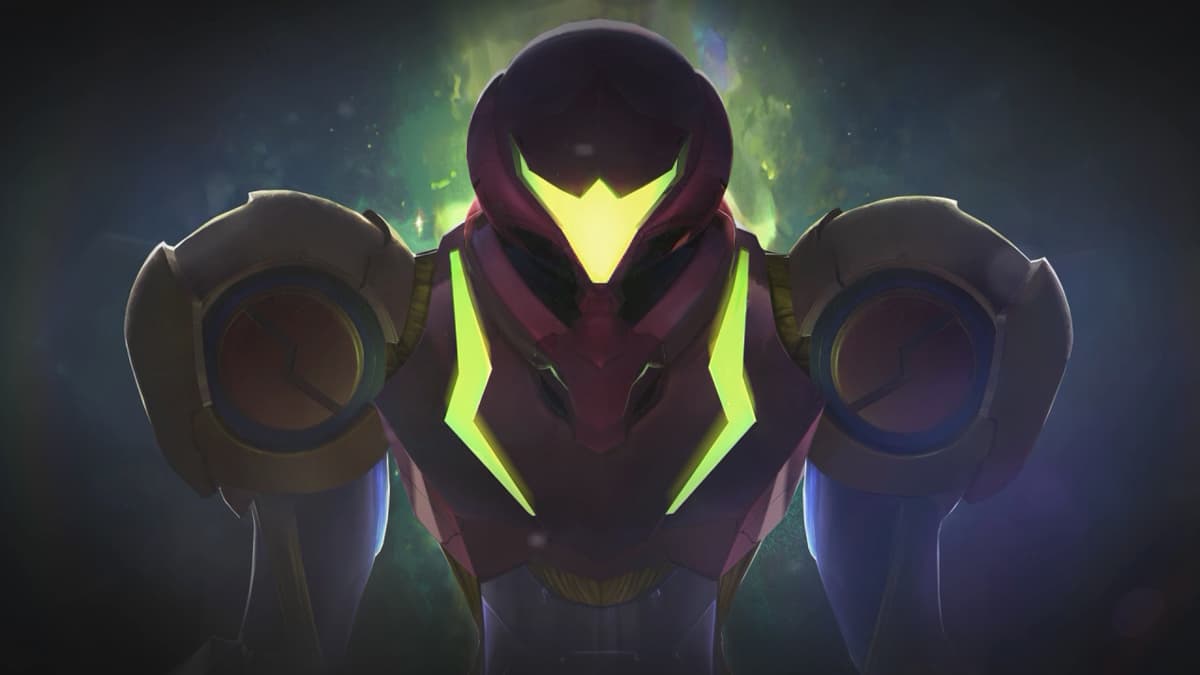 Samus Aran gains access to several weapon enhancements throughout Metroid Dread. It’s been a staple of the series since the beginning. When you first start Metroid Dread, she only has her beam cannon and missiles; however, only her missiles can be depleted, which can be problematic. Here’s how you can refill Samus’ ammo.

Samus will only have 15 missiles when she lands on planet ZDR. You use missiles by holding down R and fire them by pressing Y. They are useful for defeating enemies quickly and breaking certain walls. They also are the only thing that works against specific creatures before you have access to the Charge Beam. It isn’t surprising to run out of them quickly if you focus on using them to get past challenging enemies.

There are two ways to refill missing missiles. The first is to collect ammo from defeated creatures. Each standard enemy defeated has a chance of dropping health and ammunition. It’s beneficial but rewards you with very few missiles. Deflecting enemy attacks increases the likelihood of them dropping more ammo.

The next way to fully restock Samus’ missile collection is by using an Ammo Recharge Station. Upon activating a station, Samus will connect her cannon to the device, automatically restoring her missiles. The first Recharge Station is found early on in the starting area of Artaria. Just follow the path, and you’ll come across it. Recharge Stations are marked on the map with a red Chozo symbol only after you find them.