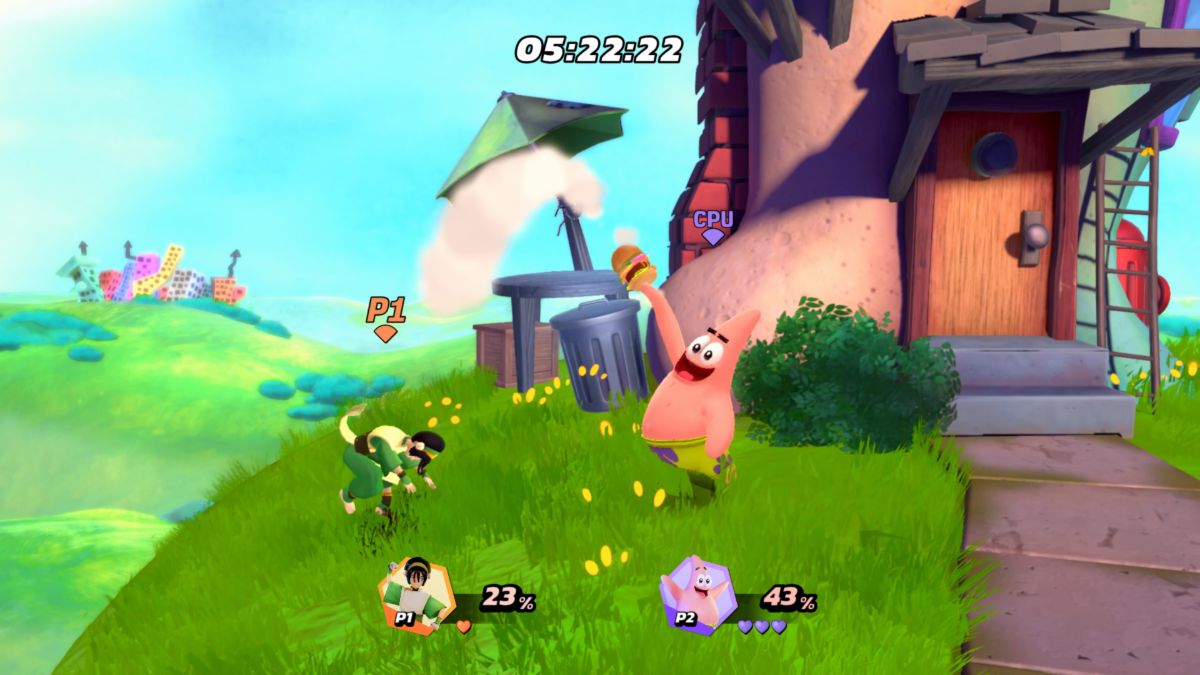 Sometimes the controller layout for a game doesn’t match with your preferred way to play. For example, a game will have the attack button be square on a PlayStation controller, yet you may want the attack button to be the cross button. Most games allow players to remap their buttons and controls in custom settings. Remapping buttons can’t be found on the options selection in Nickelodeon All-Star Brawl; that selection is only for audio options. But there is a simple way to remap buttons and controls in the game.

How to remap buttons

Every time you’re on the brawler selection, you have the opportunity to remap your buttons. This option is true for all brawler selections, including online matches and arcade mode. Press the button that corresponds to your special attack on your controller or keyboard; the default special attack should be square for the PlayStation controller. On Xbox, it should default to X, and on the keyboard, it should be C.

After pressing the special attack button, a menu with all the moves listed will pop up on top of your character selection. Almost every action is listed, including the grab option. To remap the buttons, you will need to do it individually. Scroll down to highlight the move you want to remap. Press whatever button on your controller or keyboard, and the action will then match with the button you just press.

To save your remapping, you will need to click on the confirm option at the top of the menu. If you messed up or want to go to the original button layout, click on the default option below, and the game will automatically reset everything to how it was.