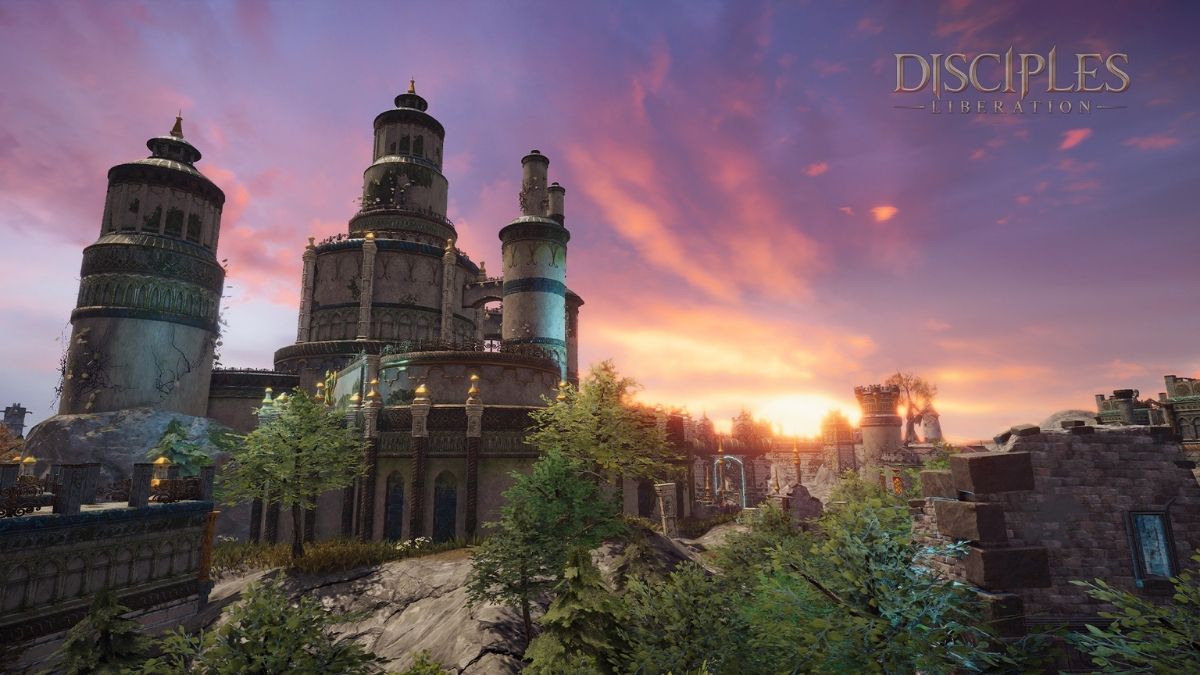 Several obstacles are blocking your path to treasures and trinkets in Disciples: Liberation. However, these paths are not blocked forever. You will be able to bypass them once you’ve recruited the correct companion, but you’ll also need to complete their side quest before you gain access to their World Spell. So, what companion do you need to remove poisonous vines in Disciples: Liberation?

You’ll need to recruit Bagthal. You can find him by completing the primary storyline of Heurik and choosing to add him as a companion. Bagthal is a mighty warrior forged by his traumas, and has become a more worthy combatant in The Pits. You’ll have the chance to work your way through his companion quest, where you’ll do battle against the Host of The Pits. Should you defeat the Host, you’ll unlock Bagthal’s world spell, Clear Vines. It’s a passive spell that you’ll be able to use throughout the rest of your campaign.

All you have to do is click on the vines, and they should burn up, disappearing and allowing you to obtain the treasure on the other side. You do not have to have Bagthal in your party. Once you unlock the skill, you’ll be able to clear vines whenever you come across the poisonous ones. You can choose to recruit Bagthal at any time during your journey.