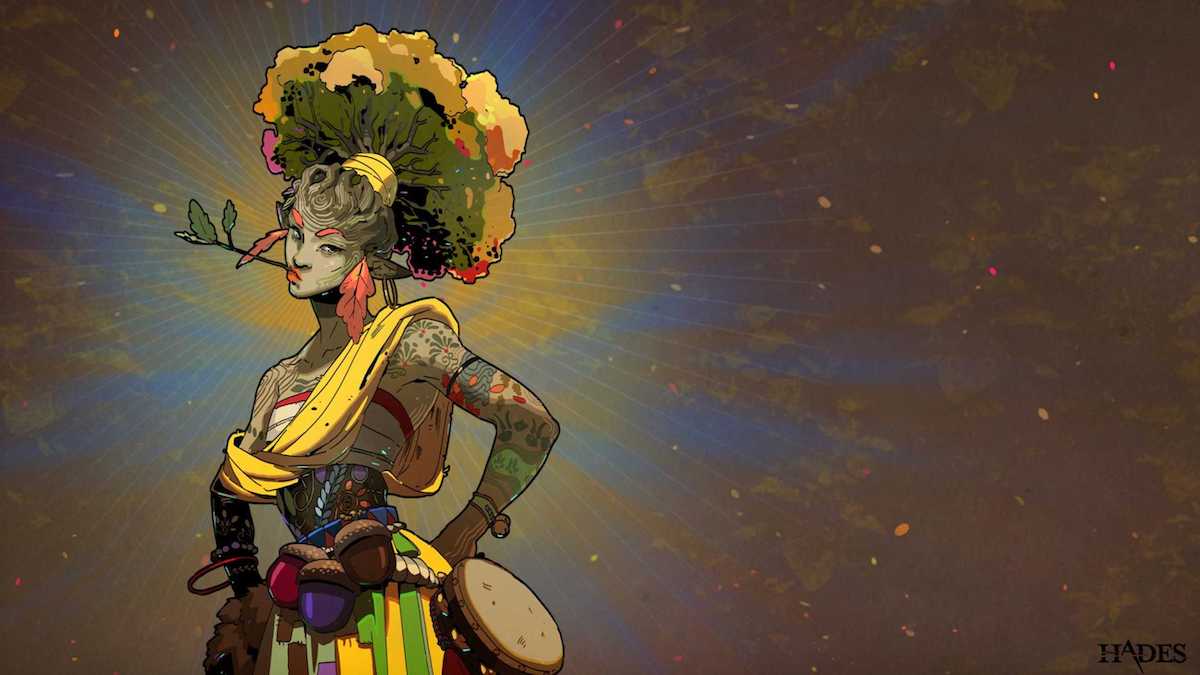 There are plenty of wonderful and unique characters that you will come across in Hades, and some of them are on a journey to find each other. Just look at the story of Orpheus and Eurydice: after Eurydice’s death, Orpheus tried to bring her back from the dead but was unsuccessful, though his music was enough to charm Hades, himself. So once he died, Hades employed him as his court musician. However, he has lost his muse, Eurydice, and is unable to play. Which is where you come in to bring him the inspiration he needs.

How to reunite Orpheus and Eurydice

The first thing you will need to do is find both NPC’s. Orpheus will be in the House of Hades most time, and Eurydice can be found in a chamber in Asphodel.

Once you know where each of them is, you will need to give each one as much Nectar as you can. Doing so will max out your relationship with both of them, and Orpheus will tell you that his contract with Hades is in the Administrative Chamber.

This means that you will need to unlock the Administrative Chamber. Unfortunately, this is a random event where you will need to watch for Zag to mention he should take a rest while in-between runs. Doing so will trigger a flashback scene that has you entering the chamber. After completing this scene, it will now be available for you to purchase at the House Contractor for three Diamonds.

The final piece to the puzzle is maxing out your relationship with Nyx, who will tell you the exact location of the contract in the Administrative Chamber.

Enter the chamber and find the contract and you will be told that the House Contractor has it now. Do a quick run and when you return to the House, it will be available for you to buy for five Diamonds.

Purchase it and talk to Orpheus. Now, all you have to do is head out on a run and find Eurydice. Talk to her and watch as the quest is completed.