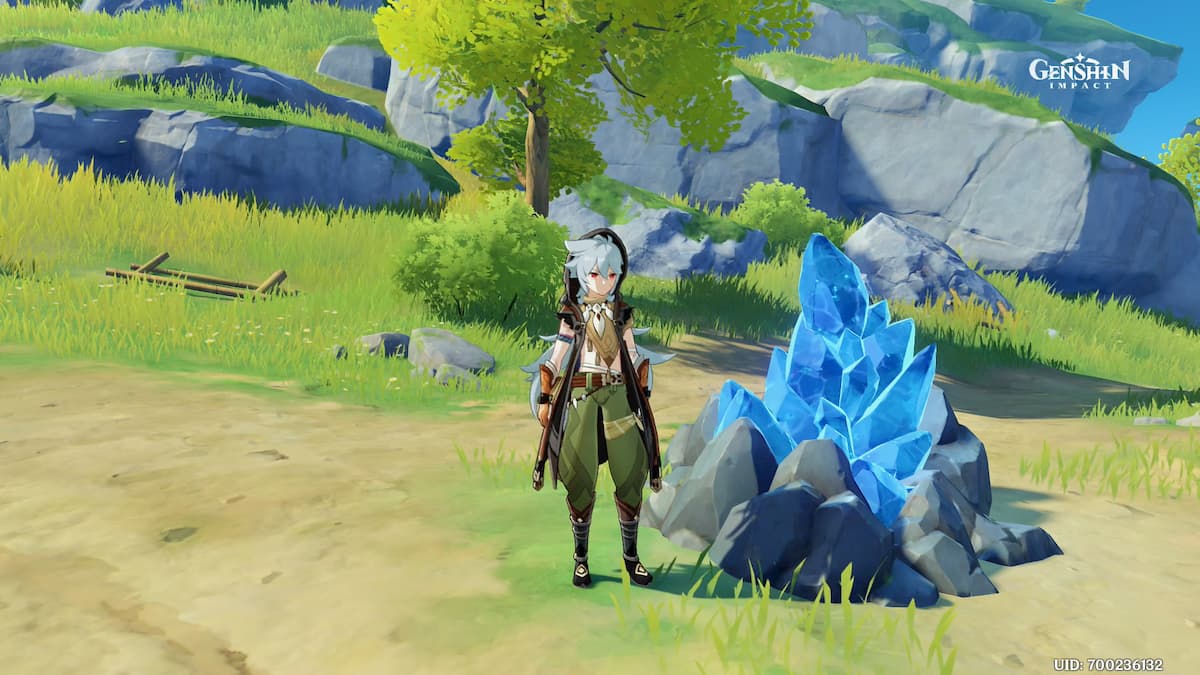 For the Star of Deceitful Dreams event in Genshin Impact, you will need to salvage some Meteorite remains. The first step is to finish a quest called “The Crisis Deepens” that you will get when you spawn in. This is a fairly simple quest, involving some running around and talking with different characters.

Eventually, you will turn to Mona for help, as her knowledge of astrology will prove vital to your efforts. When the quest is over, Mona will fulfill a very important function, as she will be able to mark four meteorites on your map for you, allowing you to go there and salvage them. If you get all four and return to Mona, she will find four more, allowing you to farm the event for all those important rewards you seek.

After you clear them all out, go to the Event Menu, click on the second section for Star of Deceitful Dreams, and then click the button for “Go to challenge”. Mona will be marked on the map by a witch’s hat icon.

How to salvage meteorite remains

Each meteorite also bestows an elemental buff to the enemies that spawn, but you can clear this by hitting them with something that has synergy with that elemental type, dispelling it.

As long as you fill the progress bar before the timer runs out, you can then interact with the meteorite, spending 20 Original Resin to salvage it.