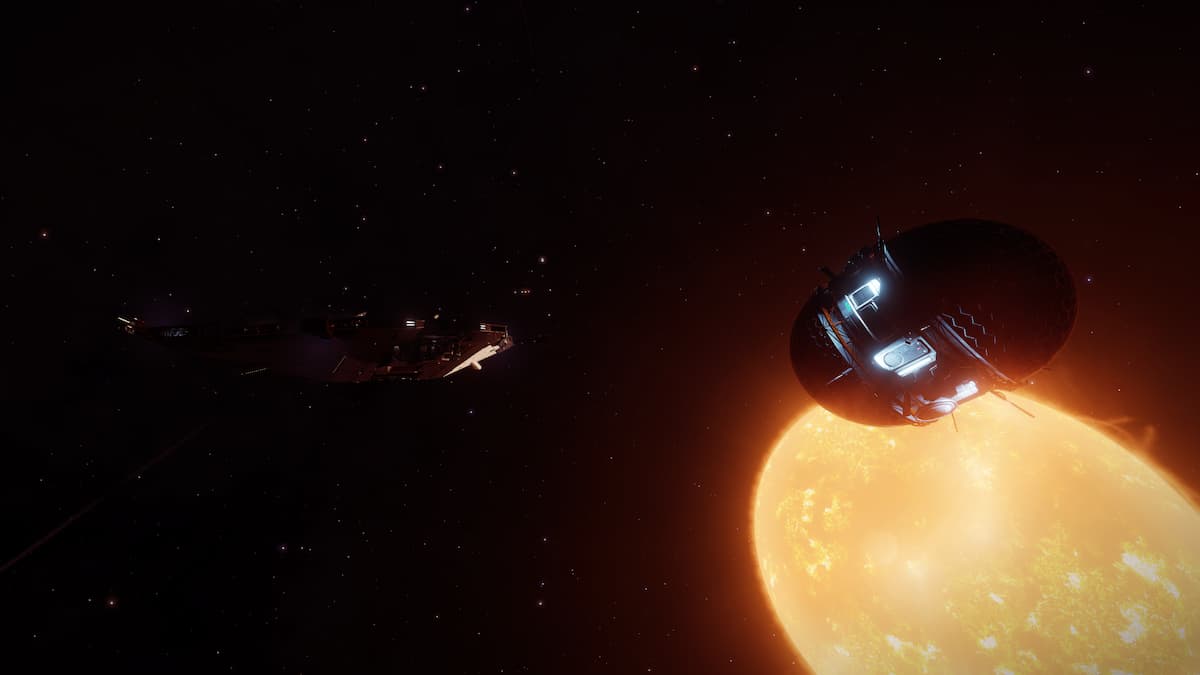 Elite Dangerous is a massive game. To put that in perspective, it is a one-to-one scale of our very own Milky Way Galaxy. Counting the estimated tens of billions of solar systems saying the game is massive might even be an understatement. Most of them are uninhabited, but some solar systems reside within the Bubble of Humanity that hosts many factions and groups.

Luckily there are some things in place to make getting information about a habited solar system a breeze. We’re talking, of course, about NAV Beacons. These beacons are a resource for all pilots who venture into a habited system to gain quick access to information about the system. Information such as planetary names and info, settlements, orbital stations, and fleet carriers, to name a few.

Finding a NAV Beacon is not as difficult as one might think. It is as simple as opening up your left panel and going to the navigation section. You should see NAV Beacon appear on that list. Once you have found and selected to lock on, fly over to it while in supercruise and drop in when you are within the acceptable distance.

Now that you have dropped into the NAV Beacons area, you need to find its location. This can be done in two ways; the first way is to utilize your HUD radar and find its location. The second way is to directly lock onto it using your left panel under the contacts section. Once you have done either of those and are locked onto the beacon, start flying towards it in supercruise until you are close enough to drop into its area. When you are in its area, fly towards it, and once you are close enough, your ship’s sensors will automatically begin to scan the beacon.

It will take a few seconds for your ship’s sensors to complete the scan. Once it is completed, your ship will inform you with a notification in the upper right-hand corner, as well as an audible confirmation.