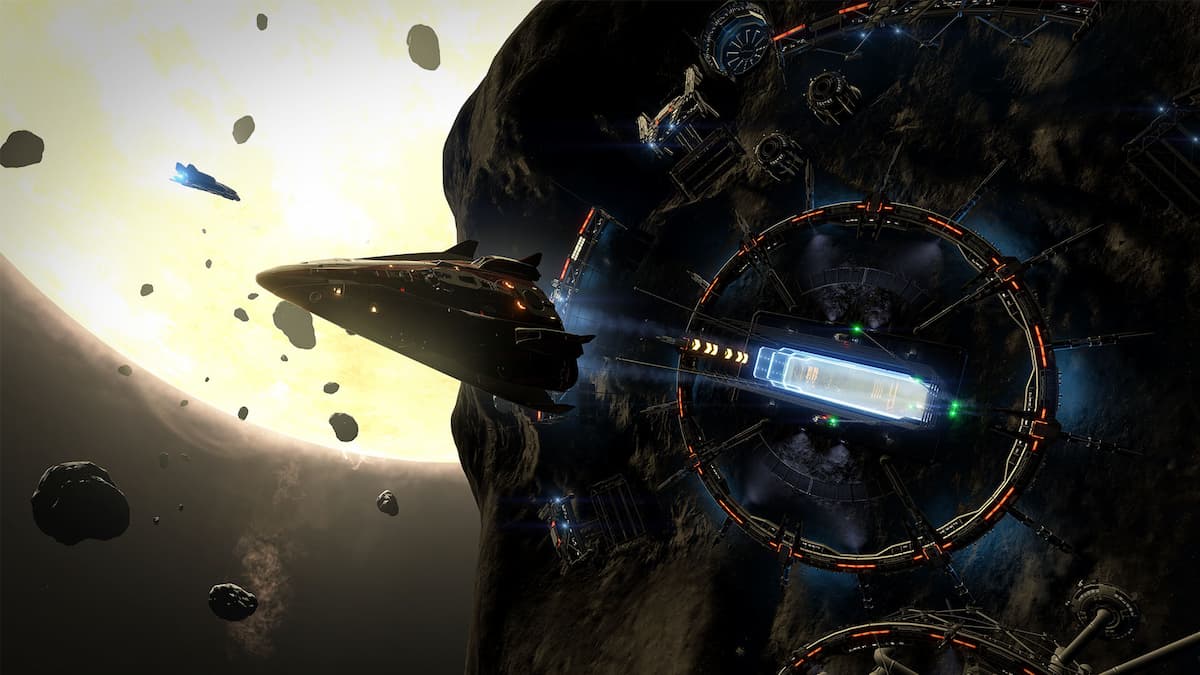 There are many things to do in Elite Dangerous such as mining, trading, exploring, bounty hunting, and piracy, to name a few. Pilots can do their desired activities with varying degrees of success, but mistakes can occur, resulting in a fine that leads to the pilot being forced to use Anonymous Access. Thankfully this type of access isn’t as scary as it sounds and is rather easy to rectify with the local authorities.

What are fines in Elite Dangerous?

A fine can occur by obtaining minor infractions such as high-speed collisions within a starport’s no-fire zone, being found with stolen or illegal goods in one’s cargo hold, and abandoning transport missions, to name a few. The credit value of a fine varies based on the infraction that occurred but overall is not very expensive. Additionally, fines won’t draw in aggressive force from a system’s police or security force. They will not attract attention from the local bounty hunters, for it is not legal for them to destroy a ship just because they have fines against them.

Once a pilot receives a fine, as stated above, they will be forced into Anonymous Access. This type of access heavily limits a pilot’s interactivity with a starport’s services and will not lift until the pilot has cleared their fines with the station’s security contact. To remove the access, a pilot needs to go into the contacts menu of starport’s services and pay off the fine. As soon as it has been paid off, the starport’s services will be restored to normal, and pilots are free to go about their day as normal.