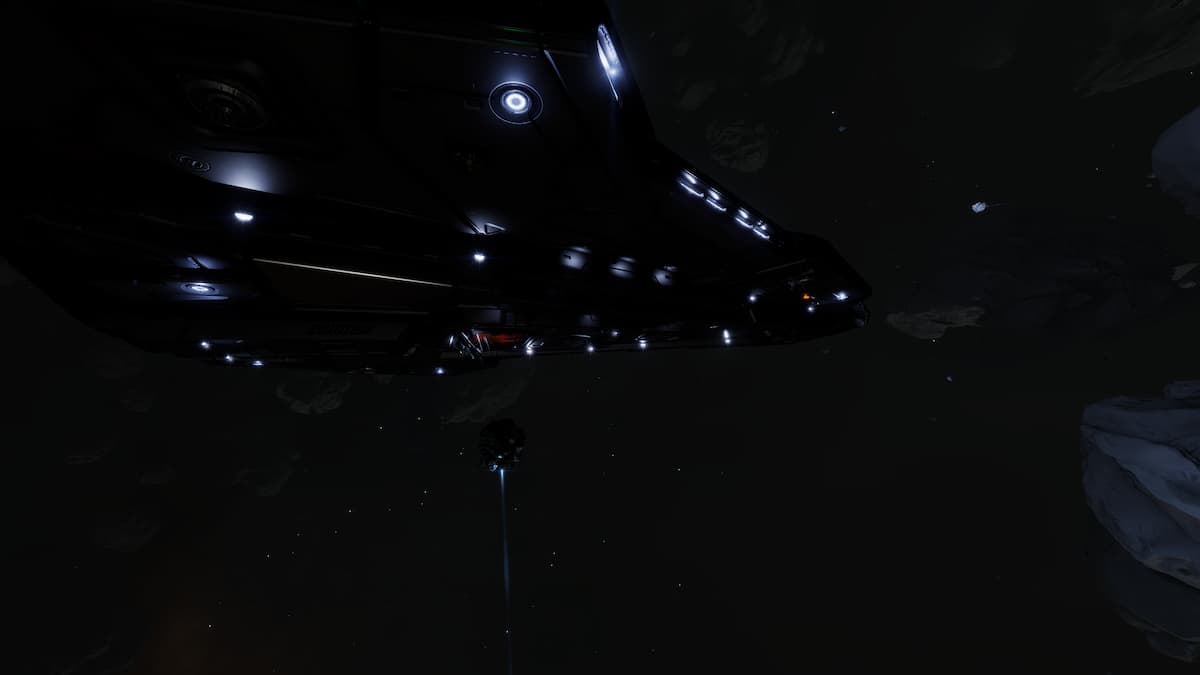 Mining is one of the most lucrative ways of making credits in Elite Dangerous. Though, it can be quite a daunting endeavor to those who want to get into it. With the sheer amount of credits up for grabs from mining, pilots will have no issue with affording the ship they want with the gear they need.

Here, we will go over how to mine, and the different types of mining that are available to pilots looking to hitting their very own mother lode in the Milky Way Galaxy.

Types of mining and how to mine

There are three types of mining in Elite Dangerous:

This involves shooting an asteroid with Mining Lasers to break chunks of resources off the asteroid for collection. Low-yielding and simple, this is how most new miners start off.

This requires a Prospector Limpet and Sub-surface Displacement Missile to be shot into the asteroid. After the limpet makes contact with the asteroid, you will notice deposits on the inside of it. Once you have found the entrance to the deposit, you will then need to launch a missile into the marked area. From there, a HUD element will appear showing the depth of the missile within the asteroid. Once the missile reaches the deposit, you are able to manually detonate it sending the deposit into space.

This type of mining requires a few additional tools in order to successfully take on. Deep Core Mining is essentially a combination of the two prior types. Once you have the asteroid in sight and have launched the Prospector Limpet, fissures will appear on the surface of the asteroid. After locating the fissure you will then need to launch a Seismic Charge into the fissure.

Keep an eye on the graph in the top right of the HUD. This will inform you when you have reached the optimal yield of resources. When the appropriate amount of charges have been set, retreat to a safe distance and watch as the asteroid shatters revealing its payload. From here it’s as simple as using an Abrasion Blaster to knock the surface deposits that have revealed themselves off the large rock chunk for collection.