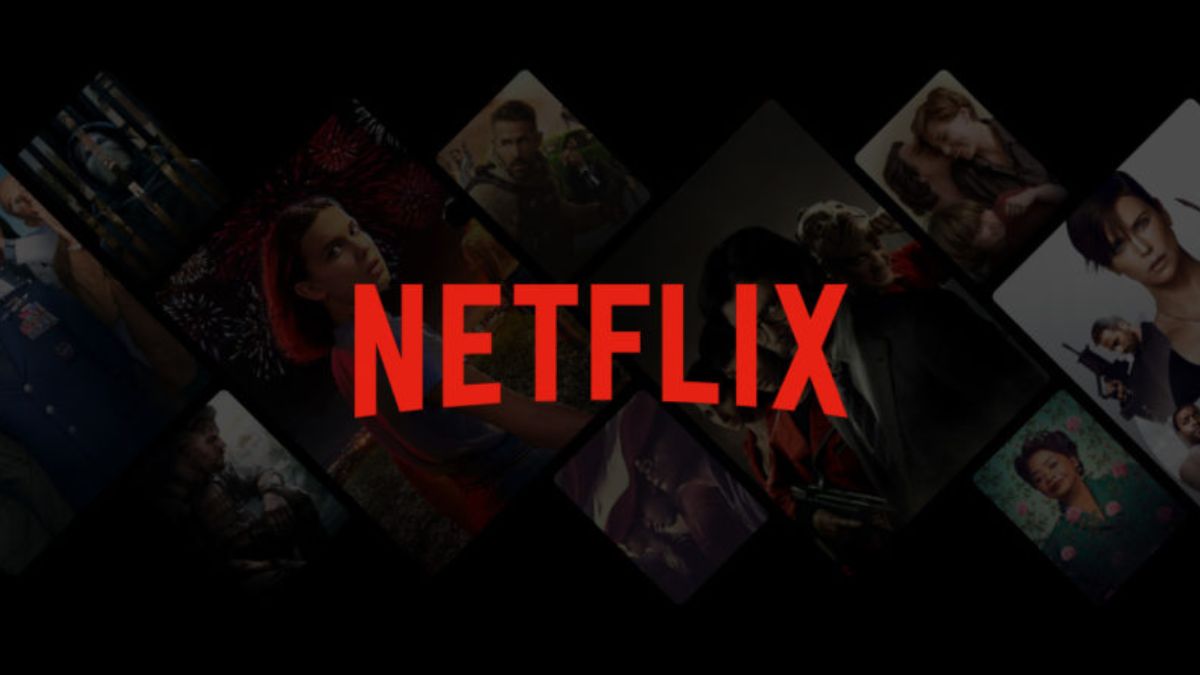 Netflix has released a new Discord bot aimed at making organizing watch parties and finding new shows and movies to watch a little easier. It’s a simple bot, but those unfamiliar with Discord bots and the App Directory may be unsure of how to set it up, or even how the bot works or what its features are. In this guide, we’ll walk you through how to set up the Hey, Netflix bot, and give you the details on its features.

Related: Netflix launches an official Discord bot that misses the most obvious feature

How to set up the Hey, Netflix bot on Discord

Installing and setting up this bot is pretty straightforward. First, you’ll need to go to Discord’s App Directory, a feature that lets you add apps to customize your server to your and your friend’s/fan’s liking. This can be found by right-clicking the server you want to add the bot to and going to the server settings, and clicking App Directory in the pop-out menu.

From here, the homepage will appear and showcase a bunch of apps to choose from. The Hey, Netflix bot should be right here, but if not you are able to find it, just do a simple search. Once you’ve found it, click on it to bring up its page, and click add to the server. Once you have accepted all the permissions and terms, your Hey, Netflix bot will be ready to use.

How the Hey, Netflix bot works

The Hey, Netflix bot is designed to help users find something to watch, and it does so with a few simple features. By typing the /heynetflix command into the server, you’ll be greeted by a prompt asking if you want to watch something alone or with friends on your Discord server. The bot will then ask you and anyone else involved a few questions like whether you want to watch a series or a movie or what country you are from.

After answering the questions, the bot will present four titles that are available in each person’s country so everyone can watch them. You can then select a title, or choose to “refine” and be presented with four new options. The bot will then drop a link to the show or movie with the most votes. In addition, a new thread will be created for those who want to discuss spoilers and talk about the show without ruining it for others on the server.

It’s a pretty simple bot, but it gets the job done, and you can imagine there will be updates in the future that will add more features, so it’s worth keeping an eye on if you need a quick and easy way to sort a watch party.