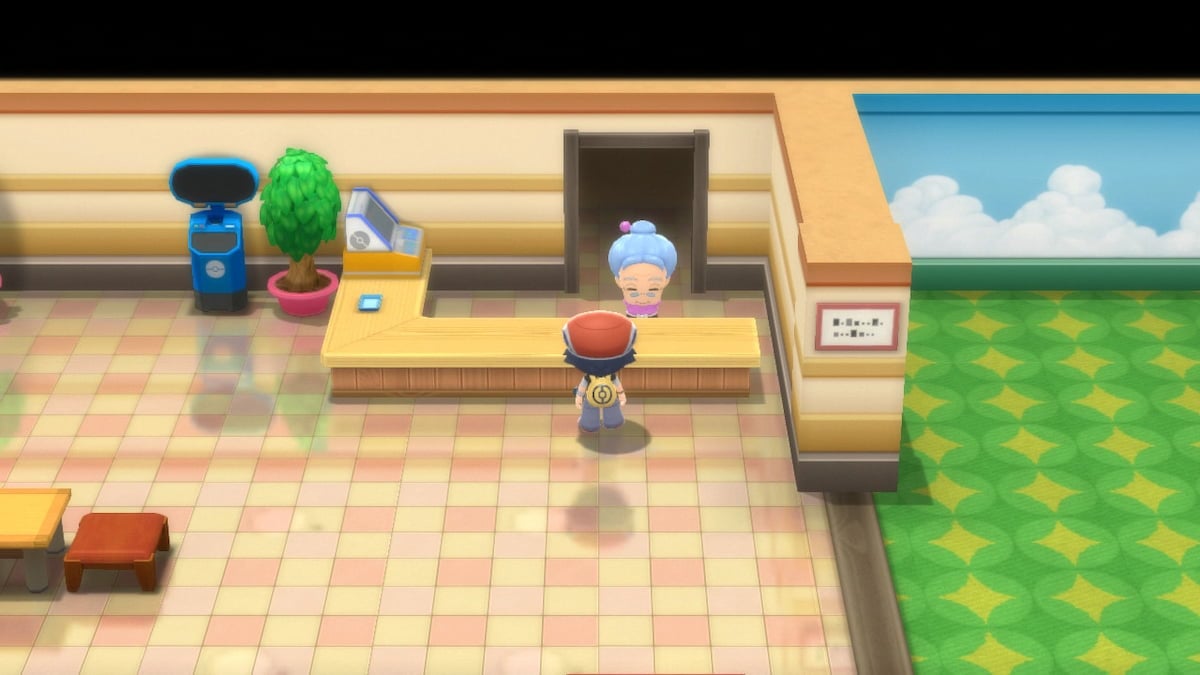 The odds of catching a Shiny Pokémon in Pokémon Brilliant Diamond and Shining Pearl are pretty low — 1/4,096 to be exact. These same odds apply to the chance that an egg produced through breeding will hatch a Shiny Pokémon as well. Fortunately, when it comes to breeding, there’s a way you can improve your odds of acquiring a Shiny: The Masuda Method.

Named after Game Freak director Junichi Masuda, the Masuda Method is pretty simple. First, obtain a Pokémon via an online trade originating from a version of the game that is in a different language than yours. For example, if you’re playing in English, you’ll want to trade with someone who is playing the game in Japanese, or any other language besides English. Once you have your foreign Pokémon, take it to the Pokémon Nursery and drop it off alongside the Pokémon you wish to breed it with.

As stated before, the odds of a Shiny Pokémon hatching out of an egg are 1/4,096, but utilizing the Masuda Method drastically raises the probability of acquiring a Shiny to 1/683. It’s still a long shot, but when it comes to Shiny hunting, you’ll want to take any advantage you can.

As for how you go about getting foreign Pokémon, you could end up matched with someone playing in a different language while in the Global Union Room, but it’s not guaranteed. Fortunately, Shiny hunting is taken very seriously by the online Pokémon community, and thus several social channels exist that are devoted to helping players obtain foreign Pokémon, especially Dittos. 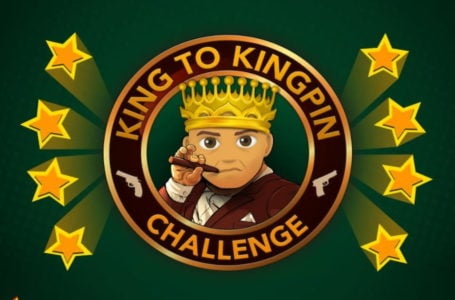 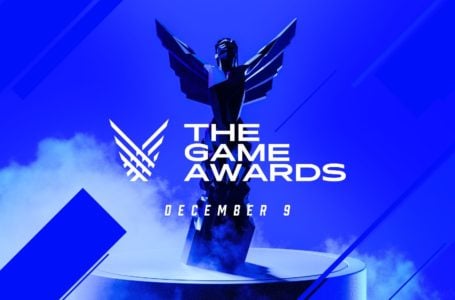 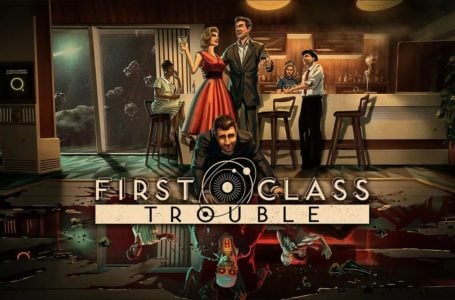