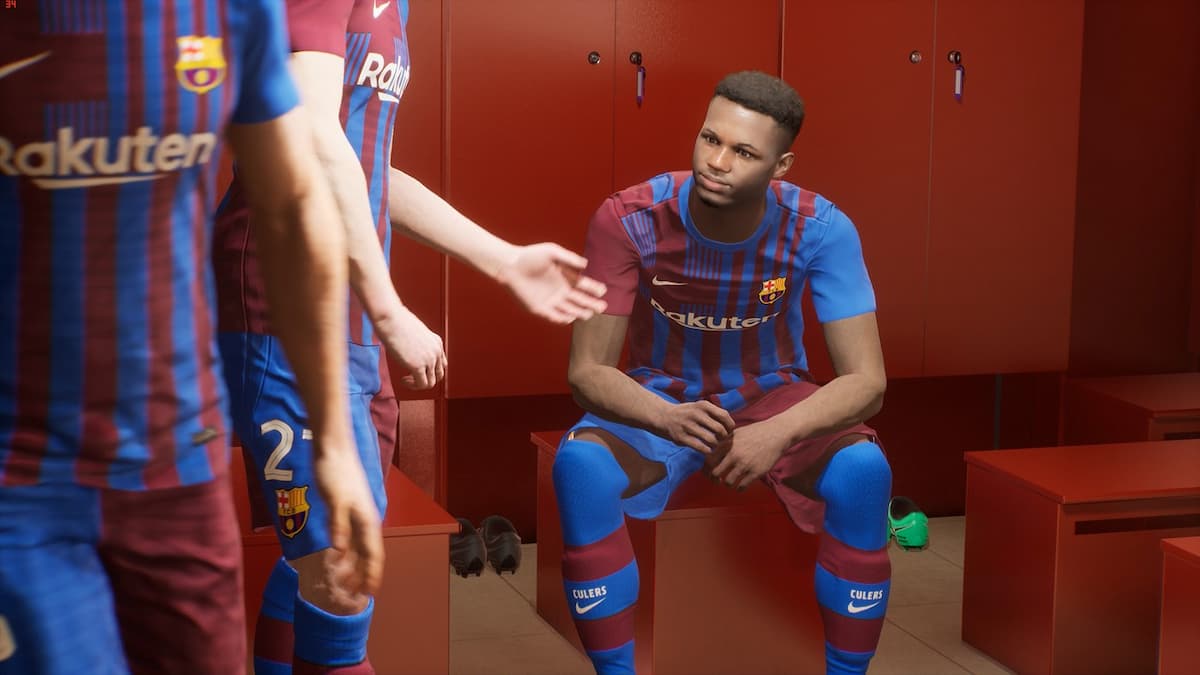 Pro Evolution Soccer (PES) and eFootball PES are no more, as Konami has re-branded its simulation football game with a new name and new format. The franchise is now known as eFootball, and starting in 2021, the series has become a full free-to-play game. Aside from content pack and other microtransaction options, you won’t need to pay a fee in order to access the Konami-developed title.

If you’re new to the PES/eFootball series, you might want to know how to do arguably the most important thing in the sport: shoot the ball. Here’s what you need to know about the shooting controls in eFootball 2022.

To do a regular shot, you will want to press either X (for Xbox) or Square (for PlayStation) when you are in control of the ball.

There are two other advanced shooting options that eFootball players should be aware of while in the game. To try a controlled shot, you will want to hit RB + X (for Xbox) or R1 + Square (for PlayStation). Chip shots are also in eFootball, and the inputs are about the same as controlled ones, just with a different bumper. To perform a chip shot, hit LB + X (for Xbox) or L1 + Square (for PlayStation).