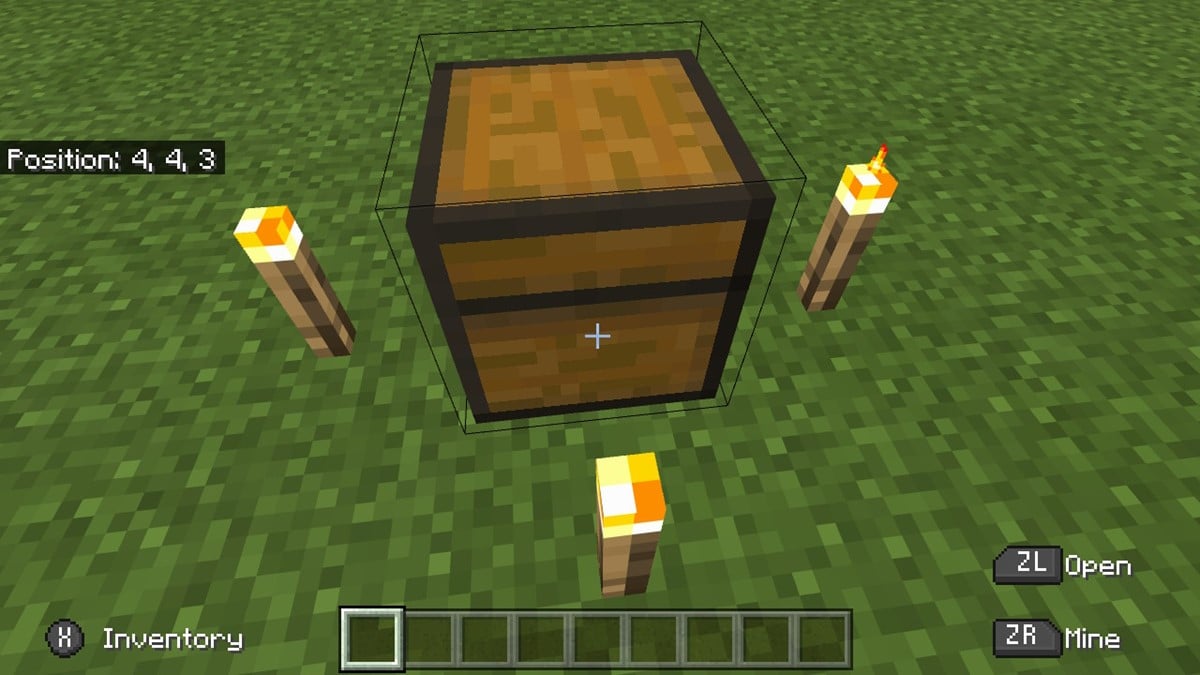 Minecraft is a big world. In fact, it stretches across a landscape of more blocks than any single player will probably ever interact with. When you are in an open-world sandbox game that is so large, it’s very easy to get lost. That is one reason you may want to rely on your exact coordinates to track your position instead of just eyeing it. While in-game items like the compass and map can be helpful, many players find keeping a log of important coordinates to be the superior way to map out your world. Here is how to show your in-game coordinates in Minecraft.

If you are playing on console, mobile, or the windows 10 app, you will be using the bedrock edition method. There are two ways to show your coordinates in the Bedrock edition, and they will be all that the player sees on the overlay. Method one is to turn on “Show Coordinates” in the game settings. It will show up as the second option under World Options.

The second method for Bedrock Edition can be done directly in-game by typing /gamerule showcoordinates true.

While there is no way to bring up only your coordinates in Java Edition, there is a way to bring up a screen with a bunch of info, coordinates included. To do this, you will need to toggle Function 3 on your keyboard, which, depends on your machine, is done by pressing F3, Fn + F3, or Alt + Fn + F3. Once this is toggled on, you will have access to all of the debug mode information in your overlay. Your XYZ coordinates will be shown at the top of the second text chunk on the left.

Reminder when reading these coordinates that Y is the vertical axis, and X and Z are the horizontal axes.