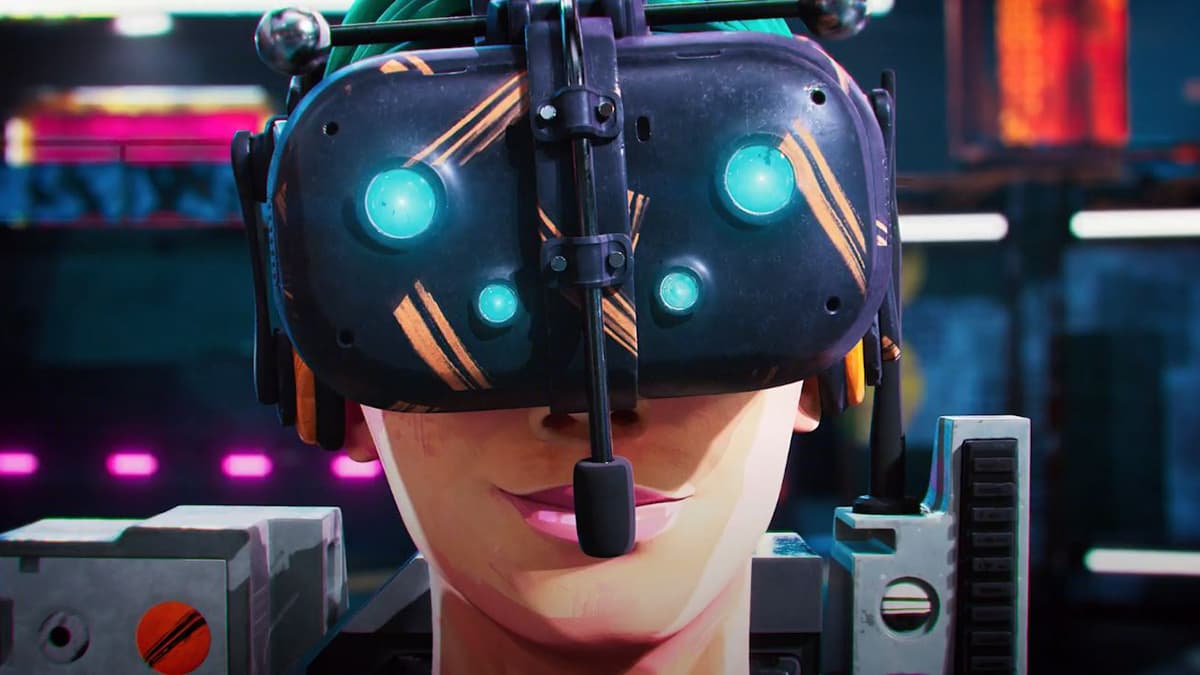 On June 22, Creative Assembly, the team behind Alien: Isolation, announced an upcoming hero shooter titled Hyenas. The new game will see three-person squads competing against each other in heists in order to swipe pop-culture-themed loot from space freighters. There’s also the added twist of zero gravity to contend with, which seems like it could create more than a few unpredictable outcomes.

Players looking to get an early peek at the action will get a chance with an upcoming alpha test. A spot in the test isn’t guaranteed, and it appears there will be a few alpha windows that could vary by region. In order to sign up for a chance to play the alpha (and potential alphas for future Creative Assembly games), you’ll first need to set up an account with Creative Assembly, assuming you haven’t already.

How to set up an account with Creative Assembly

To set up your account, head to Creative Assembly’s login page and select the “Don’t have an account?” option in the bottom right. From here, just follow the steps on the page. You’ll need to provide an email address and your date of birth to confirm you’re over 18. Once you set up your account info, you will receive an email at the address you used that you need to verify. Once you do, the process is complete, and you should be redirected to the Creative Assembly login page.

With your account set up, signing up for alpha access is as simple as heading to the Hyenas website and selecting the “Sign up now” option, which should redirect you to the sign-up form. Note that if you are selected for alpha access, you’ll need to agree to an NDA restricting what you’re allowed to share from the test.

Before signing up for the alpha, you might also want to make sure your PC meets the minimum requirements for the test. They’re fairly high, but Creative Assembly has also stated that the requirements are temporary, and they’ll most likely be loosened for the full release of Hyenas.