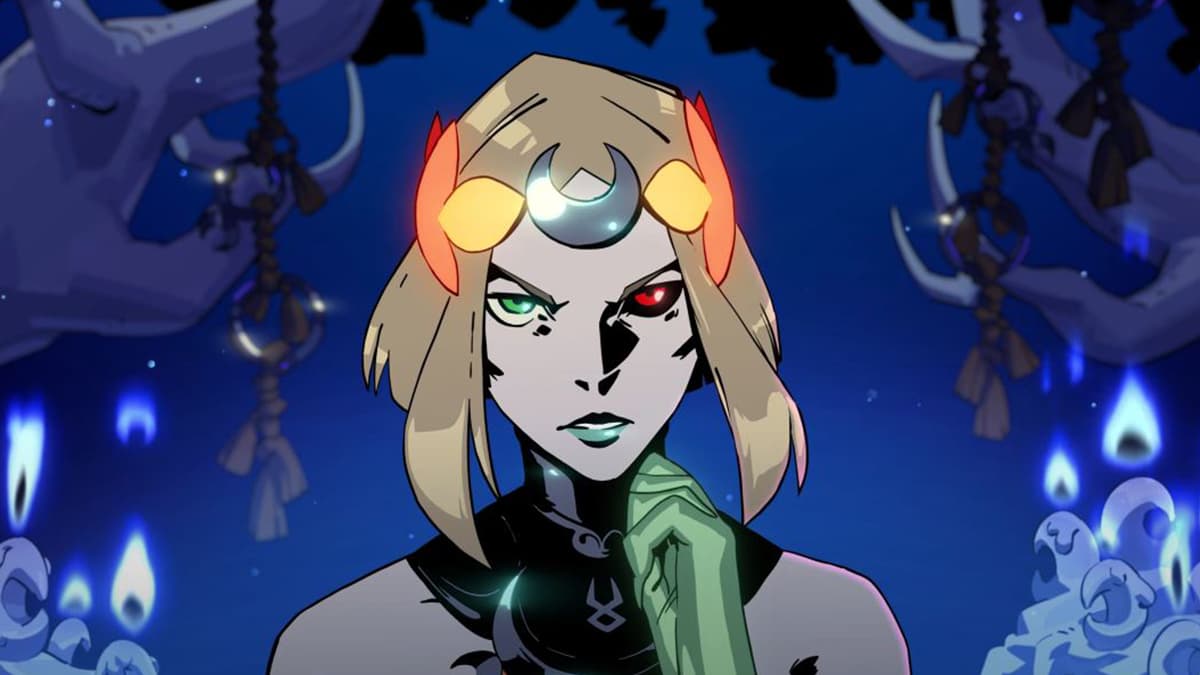 In the highly acclaimed and award-winning game Hades, you played as Zagreus, the son of Hades who wished to get out of the Underworld to see his mother. However, his father would try to stop him by throwing enemies his way at every turn. This rouge-lite story-focused game captured everyone’s hearts, so it makes sense in retrospect that studio Supergiant Games would announce a sequel at The Game Awards 2022. At the show, players got a trailer featuring a brand new character who looked a lot like Zagreus, which begged the question: who is the main character in Hades 2? Is it a female version of Zagreus, someone related to him, or someone completely new?

Related: The 5 best mods for Hades, and how to install them

The new main character in Hades 2 is Zagreus’ sister, Melinoë, who serves as the Princess of the Underworld. Much like her brother, she is very capable of fighting, though she seems to be more versed in magic than her sibling. From the trailer, we can gather that she’s on a journey to defeat Chronos, who is the God of Time. In the trailer, we see Hades chained up somewhere. We can assume that Melinoë is trying to save free her father from wherever he’s being held captive and defeat Chronos, who most likely is the one who kidnapped Hades. However, the reason why Hades is imprisoned has yet to be revealed. The trailer also showed off new characters, such as Gods including Apollo, Moros, and Nemesis.

Hades 2 is set to release sometime in 2023 on Steam Early Access, just like the previous game did. In Early Access, players will be able to play the game in its early stages and give feedback to the studio as their way of assisting with development.