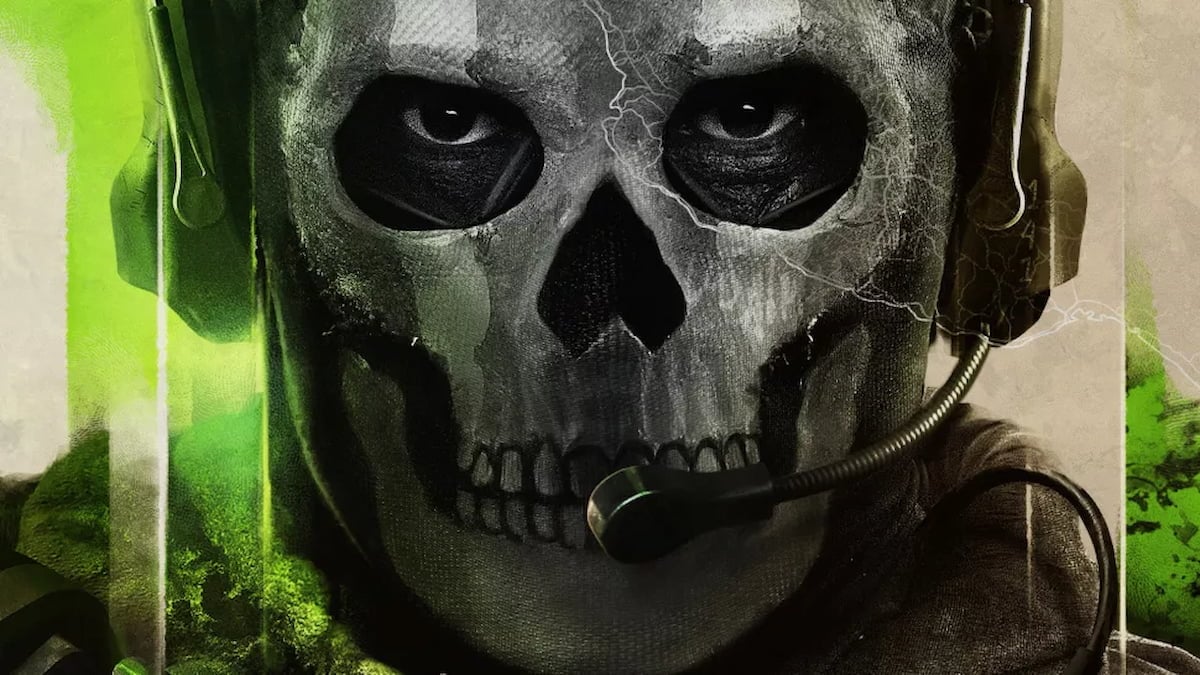 How to get the Call of Duty: Modern Warfare 2 Open Beta

A majority will likely grab the Standard Edition, but the Vault edition comes with a Red Team 141 Operator Pack, four operators (Ghost, Soap, Farah, and Price), FJX Cinder, and the first season of the upcoming Modern Warfare II season pass with 50 Tier Skips. Access to the Open Beta will be available regardless of the copy you grab, so long as you pre-order the game.

At this time, we do not know the exact release date of the Open Beta for Modern Warfare 2. However, the full release of the game will be available on October 28.