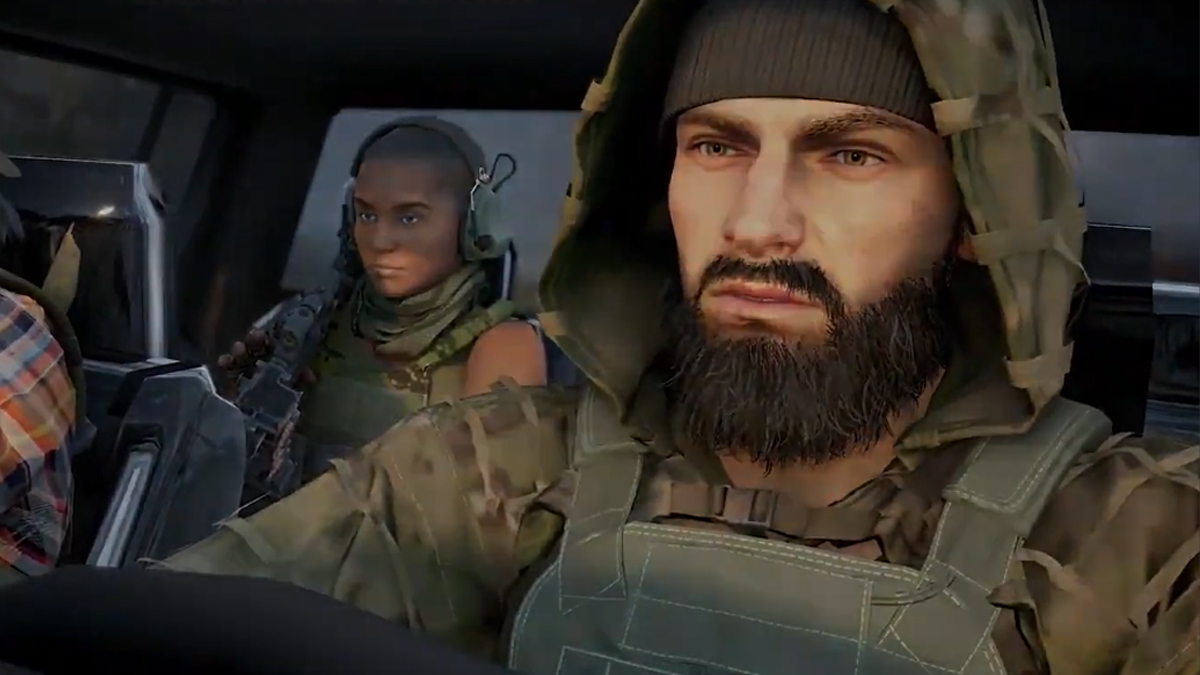 Screenshot by Gamepur via Ubisoft

Ubisoft Bucharest only recently revealed Ghost Recon Frontline, but we’re going to have to wait longer to play it. The announcement of the battle royale game included a planned PC tech test, but it won’t be happening at the scheduled time.

Initially set for October 14, the beta has been delayed indefinitely, as announced by the Frontline Twitter account. The message reads: “We have decided it is best to postpone the closed test for Tom Clancy’s Ghost Recon Frontline.” No reason for the delay was given, but the developer promises that it’s “dedicated to creating the best experience possible.” Pushing back the tech test ought to be conducive to that goal. New details about the test dates will be shared “as soon as we can,” says Ubisoft.

Frontline is a battle royale take on the Ghost Recon formula, pitting 100 soldiers against each on an island and giving players a fresh new first-person gameplay perspective. The flagship Expedition Mode features three-person squads competing to gather intel and exfiltrate via helicopter. You can choose a class and loadout, drop onto the island, and approach your objectives any way you see fit — Ubisoft wants to offer lots of player choice during games.

There’s no rescheduled date for the tech test, nor is there a set launch day for the full game. The Ghost Recon Frontline release date hasn’t been mentioned at all since the game is in such early development, but whenever it does arrive, it’ll be playable on PC, PlayStation 5, PS4, Xbox Series X/S, and Xbox One.