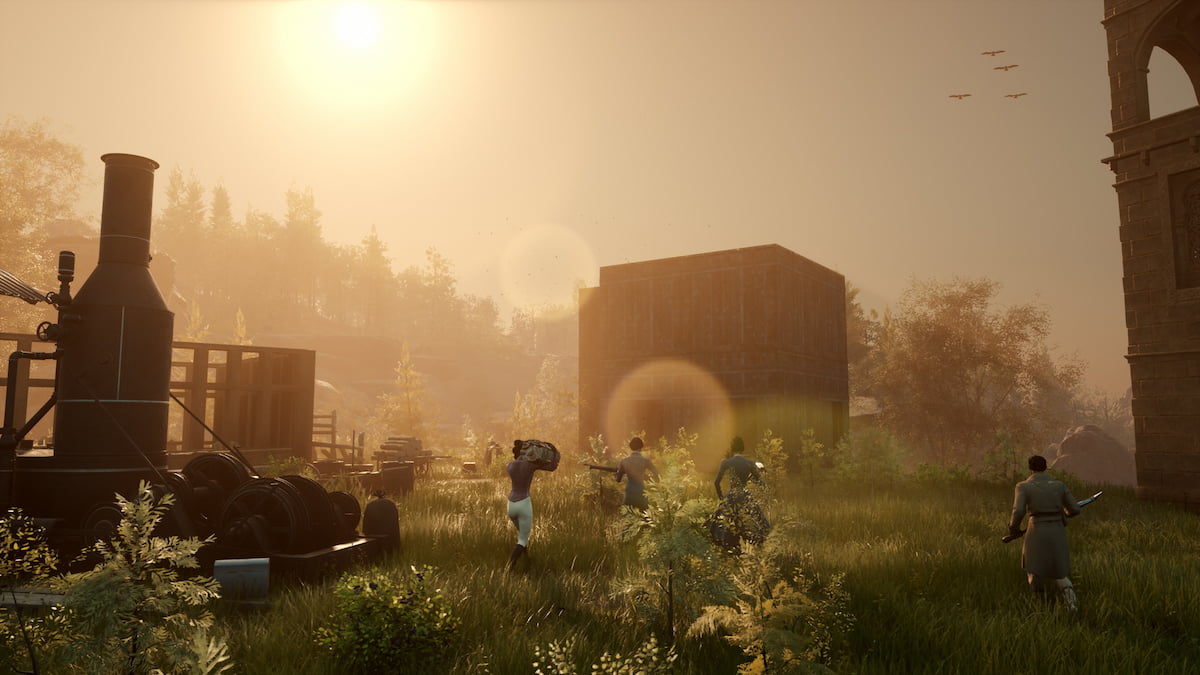 Nightingale is a survival game where you share the world in an online environment with other players. You’ll be fighting to survive in the chaotic Faewild forests, fighting off the fantastical creatures, creating shelters, and cooking meals for yourself to make it through to the next day. The game has not openly released yet, but you can attempt to get into the Nightingale Beta. Here’s what you need to know about how to sign up for the Nightingale Beta.

How to get into the Nightingale Playtests

Right now, the only way to do this is to visit the Nightingale website and submit your email to the developers. By doing so, you’ll be receiving the developer’s newsletter about the game, and they will announce upcoming playtests for anyone who signs up. It is exclusively available on PC through Steam and the Epic Games Store.

Following the Summer Game Fest 2022 live stream, the developers beyond the game announced Realm Cards, which directly change the world, potentially modifying the more negative effects of the procedurally generated world. You will not purchase these cards, and there are no microtransactions associated with any of the available Realm Cards you can use to shape your Nightingale world.

Nightingale is a first-person open-world survival game where you must focus on attempting to defeat the many monsters of the world using simple weapons and firearms. You can choose to approach this as a solo experience, or you can work together with friends and other players you encounter. Supposedly, Nightingale will be released to some capacity in the fourth quarter of 2022. We do not know if this was be delayed, or the exact timeline of future beta releases for Nightingale.