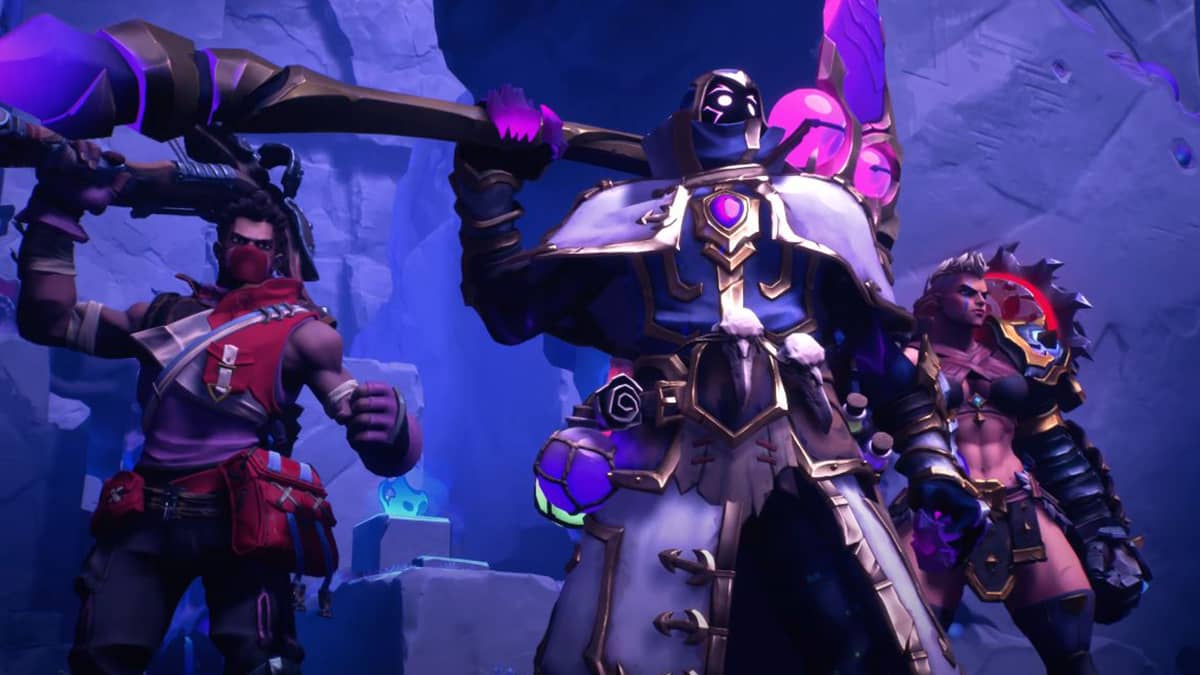 Revealed during The Game Awards, Digital Extremes revealed its upcoming free-to-play title Wayfinder. In this action game, you play as a Wayfinder whose powers and adventure are up to your discretion. The game looked promising, and we know that a beta will soon launch for the game. So the question is, how can you sign up for the Wayfinder beta?

To sign up for the Wayfinder beta, you’ll need to go to the game’s official website. Here, you’ll be shown the upcoming beta schedule and the application you’ll need to fill out. The application is fairly short. It asks you which console you’ll be playing the game on, your email address, your birthdate, and a checkmark to acknowledge the developer’s Privacy Notice. Once you’ve filled all those sections out, you’re all set. It’s important to note that you may not be selected at first, as a developer doesn’t usually accept every single beta tester and will sometimes accept more with every new beta test. So if you don’t get into the first one, don’t get discouraged.

The second thing to keep an eye on is the beta schedule. According to the schedule, PC players will get first dibs while PlayStation 4 players will be the last ones to get their hands at trying the game. Here is the full beta schedule for the game:

So, if you would like to have a better chance at getting early access to the game, setting your preferred platform as PC is the way to go.