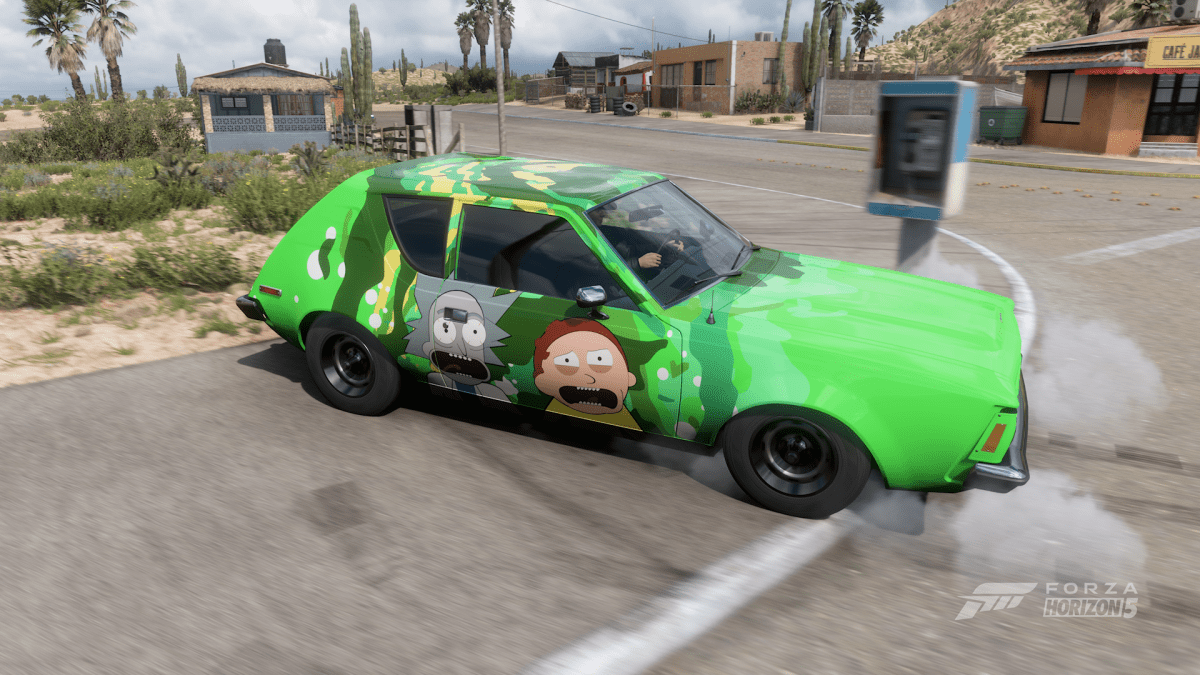 Phone booths can be found in various parts of the Forza Horizon 5, particularly in the towns. But before we detail where let’s just quickly gloss over what these booths look like. Why? Well, we’re sure there are some younger folks out there who have never seen a phone booth before. And given the prevalence of cell phones, we can’t blame you.

The phone booths in Forza Horizon 5 are silver and blue. These booths are attached to the ground via a silver pole and are rectangular in shape.

Phone booths can mainly be found in the towns of Mulege and Guanajuato. Mainly, these booths will be found on street corners, so make sure to give a quick glance at the sidewalks before moving on. Otherwise, you might miss one.

Once you see one, just line your vehicle up with it, and plow right through it using the left stick and RT.