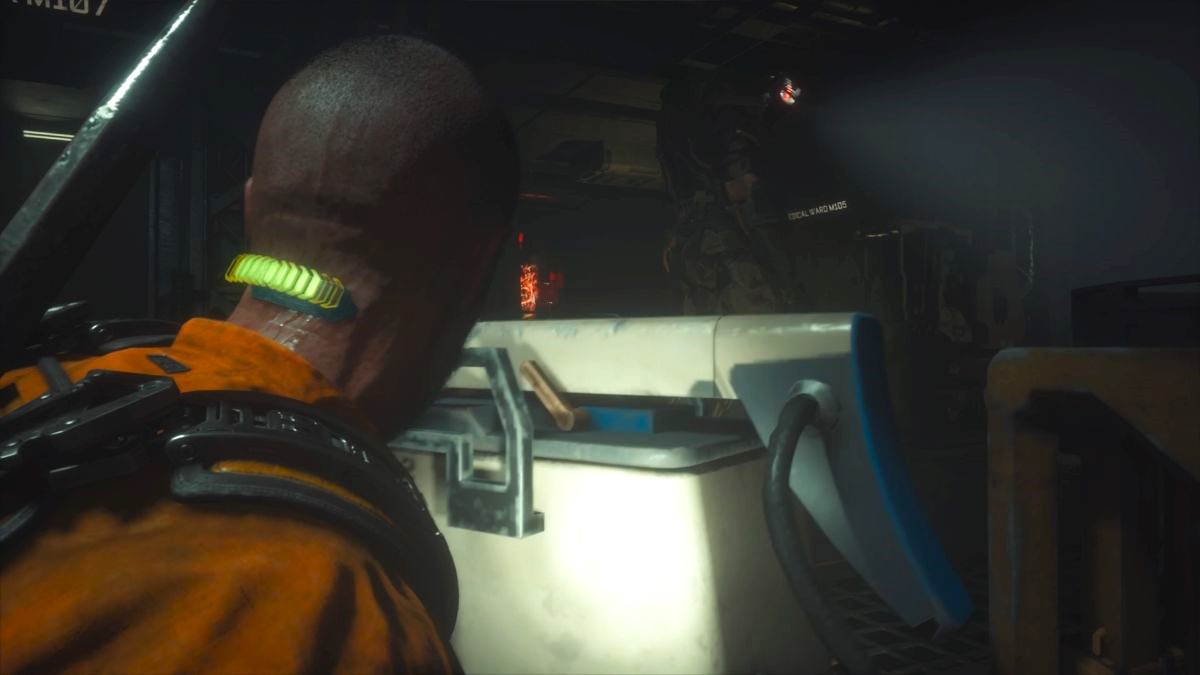 The Callisto Protocol is mostly an action game about dismembering rampaging space zombies before they dismember you, but there are times when you’ll encounter enemies that you’re simply not well-equipped enough to take on head-to-head. For example, it’s going to take much more than a shiv and a hammer to put one of those eight-foot security robots out of service, and even the prison guards shouldn’t be trifled with when you’re armed with little more than a sharp stick. This is why a stealthy approach is not just advised, but absolutely essential, in some sections of The Callisto Protocol. Every game deals with stealth differently, so here’s a guide to The Callisto Protocol’s particular brand of stealth mechanics.

Related: How to dodge in The Callisto Protocol

How does stealth work in The Callisto Protocol?

The Callisto Protocol is primarily a survival horror game, not a stealth game, so you’ll mostly be surviving its deep space nightmare by hitting things, shooting things, and running away from things. On the occasions when you’re forced instead to hide from things, the mechanics aren’t especially complicated. There’s no “stealth mode”, and no system or icons indicating how visible you are, and/or how alerted enemies are. There are also no stealth kills, so don’t even try it. You will die.

The closest thing The Callisto protocol has to a stealth mode is its crouch button (Circle/B). Crouching will enable you to hide behind the scenery, but it’s not especially essential in maintaining stealth. By far the most important thing is to stay behind enemies at all costs. If you pay attention to the dialogue when you first encounter a security robot, you’ll notice that their sensor systems have all been fried by the outbreak, and they’re now reliant on the relatively crude detection method of shining a light in front of themselves and seeing you with their robo-eyes.

As with most stealth sections in games, the key thing is to be patient. Wait for enemies to walk away, or at least turn away, then make your move. They move in pretty predictable patterns, and some of them don’t move at all. You don’t need to worry too much about making noise. Just, once again, do not attempt a backstab. It won’t end well.