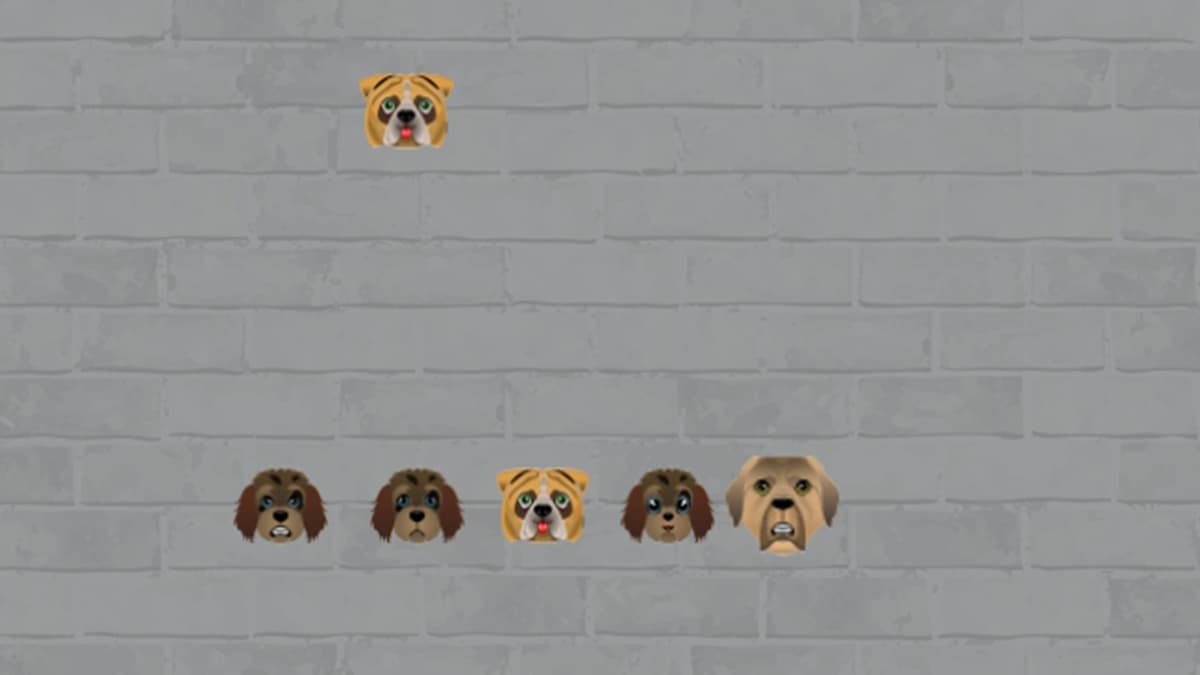 In DogLife, if you are a bad dog or find yourself caught as a stray, you will eventually be thrown into an animal shelter. Obviously, this is not the most ideal of situations for any doggo, but you can show the humans not to mess with you by starting a riot. Here is how to do so.

Obviously, to start a riot in an animal shelter, you will first need to be put there. To get this done, just do things that will make employees of pet stores or your owners upset with you. If you lower your relationship with them enough, you will be taken to the shelter.

While there, interact with the other animals around you positively. You need to have a decent relationship with about ten animals. Once you’ve made some friends, the Riot option will become available in the Activities tab.

After you select the Riot activity, you will see a screen like below. Anyone who grew up with a Nokia phone in the 2000s will recognize this as a clone of Snake.

Your dog icon will be running around the screen, and you need to direct them to go over other dog icons to build your army. After going over a dog, they will follow you, and the next one will appear. You need to collect ten dogs to attack the human employees or volunteers.

After catching five dogs, humans will begin appearing on the screen. If you run into them, the walls, or your line of dogs, you will fail and be kicked out of the minigame. However, if you get to ten, all the dogs will attack the humans and damage them. That said, sometimes dogs will die or be hurt from this activity, so be careful with your fellow canines.