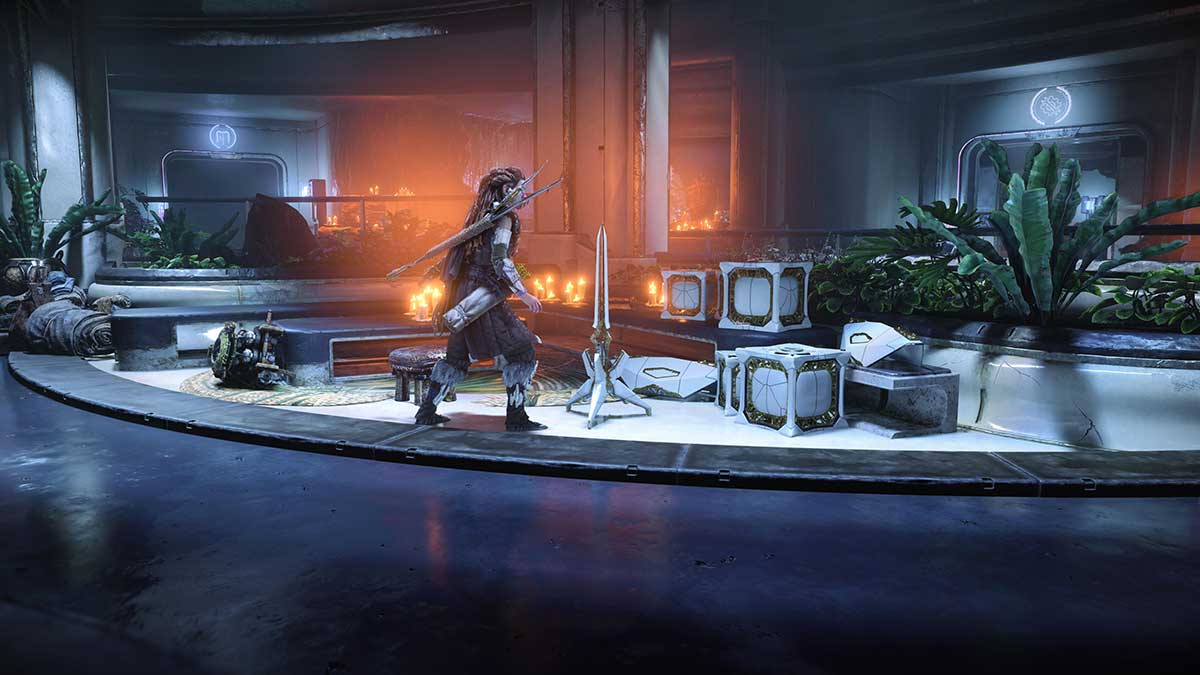 Horizon Forbidden West is a vast game with a plethora of content to work through. As you’d expect, the flow of the story sees you pretty unprepared for the threats ahead when it starts, but by the end of the game, you’re a powerhouse with every weapon available. This guide explains how to start Horizon Forbidden West’s new game plus mode so that you can use that arsenal from the game’s start.

How to activate new game plus

To start new game plus mode, you first need to finish the story in Horizon Forbidden West by completing the Singularity main quest. After that point, you’re free to explore the world and finish off any activities that you’ve missed or saved until this point. Then, when you’re ready, you need to return to the Base. See below for a map reference for this location.

Once you arrive at the base, you’ll need to find the spear that looks like the base the Zeniths built. It’s gold and white and resembles a spaceship, though it’s more of a reminder of the threat in the third game in this series. You can interact with the spear to start new game plus mode.

Related: All Dreadwing sites and locations in Horizon Forbidden West

Remember that once you start new game plus mode, there’s no going back. So if you want to return to the endgame of Horizon Forbidden West, it’s worth creating a secondary save file and starting new game plus mode on that. Otherwise, you won’t be able to revisit the end of the story until you’ve finished it again.

What is new game plus?

New game plus in Horizon Forbidden West is exactly what you’d expect it to be in any other game. Once activated, you’ll start the game’s story from the beginning, but you’ll retain every unlocked weapon, armor set, and skill you’ve earned in your previous playthrough. You can reset your skills and run with whatever loadouts you’d like from the game’s tutorial. This means that you’ll likely make mincemeat of every enemy until you reach the endgame once more.