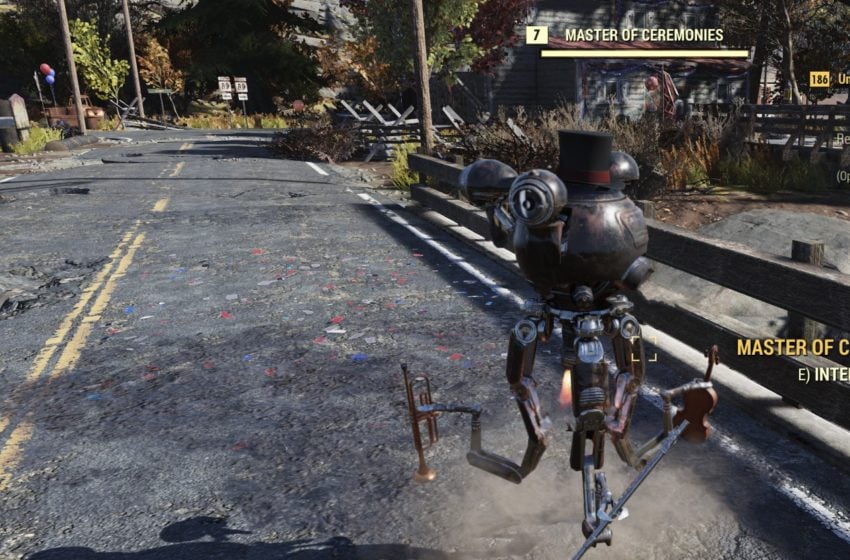 The Fasnacht Day event has returned to Fallout 76. The event started on May 27 and will continue until June 9. Previously, it was planned for the event to run for only a week, but because the game was offline for some time for players and things were not working properly, developer Bethesda has made it so players now have an additional week to earn the rewards.

For those looking to start the event, you need to find the Master of Ceremonies. You can find them in Helvetia. They’re in the center of town on the bridge connecting the two sections. After you speak to the Master of Ceremonies, you’ll have to see if a parade is ready to happen or if it’s on cooldown. If it’s on cooldown you’ll have to return at a later point to try and prepare for the parade.

When the parade is ready to go, you need to gather up a variety of different supplies to prepare for it. These tasks include:

After completing five of these tasks, the parade will start. Other players in the area will likely be assisting you in completing these tasks if they are attempting to create a parade at the same time. Once the parade is ready to go the Master of Ceremonies starts a small trek around the town. At the same time, various enemies attempt to attack those attending the parade, and you need to protect the robotic marchers.

Once the parade is over and the final enemy goes down, you can light the bonfire and speak to the Master of Ceremonies to receive your reward. It should be right next to the bonfire. You will receive better rewards the more robots that survive, so make sure all five make it to the end of the parade. 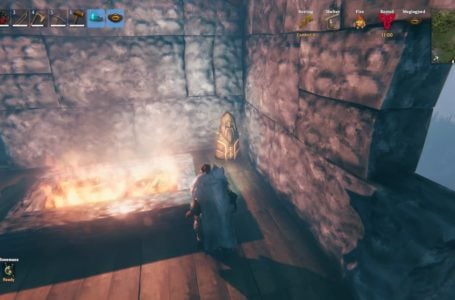 How do wards work in Valheim? 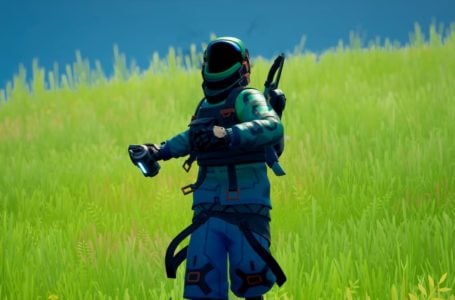 When is the new season of Fortnite coming out? 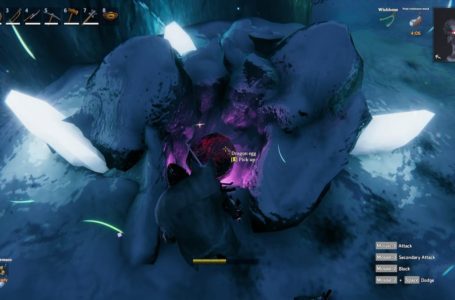 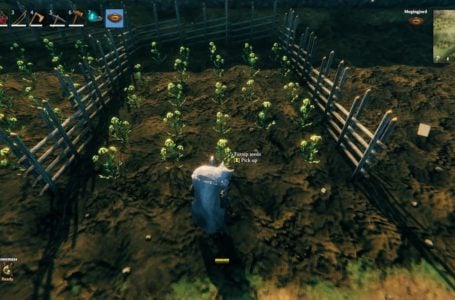