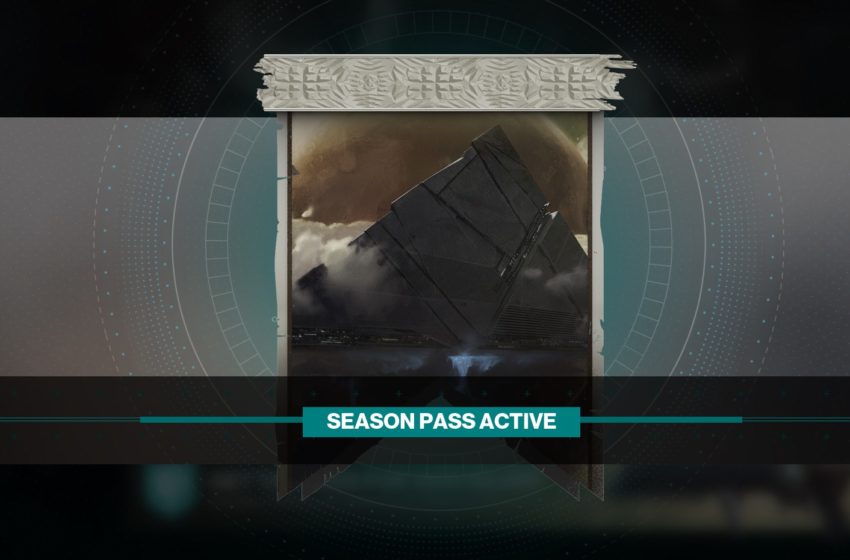 The new season for Destiny 2 has arrived called the Season of Arrivals. A new season in Destiny 2 means new missions, a new story, an updated battle pass, and new ways to grind through the game with your favorite Guardian. The Season of Arrivals serves a prelude for what players can expect to see in the upcoming Beyond Light expansion, which launches on Sept. 22.

Before you can start the Season of Arrivals, you do need to buy the battle pass. You can do this by using 1,000 silver to purchase the game pass in-game. You can grab it from the Steam store for $9.99 to grab 1,000 silver. After you do that, you will receive a track you will have to level up by doing various activities and in-game missions. The activities can vary, but some of the best way to level it up includes completing the daily and weekly bounties you can receive from the various NPCs in the game.

After purchasing the Season of Arrivals pass, you can start checking out the new content, and the way to kick it off officially starts with visiting Io and obtaining Eris to bring back to the Tower. You will need to complete the quest A Shadow Overhead and investigate the new Pyramid that has arrived on Io. It doesn’t appear you can begin the latest piece of the season until you purchase the Season of Arrivals pass.

Once the quest is over, you can make your way to the Tower in Destiny 2 and explore more of the next game pieces.