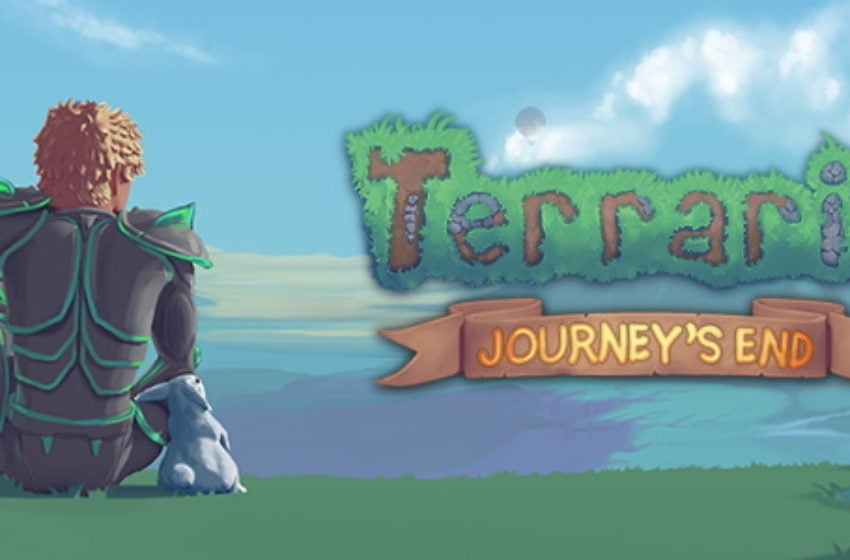 The Queen Slime is a Hardcore only boss in Terraria that can be found in the Hallow biome. It looks just like a giant slime, but is wearing a crown, and is a pinkish color. To find the Queen Slime, you will need to use a Gelatine Crystal.

The Queen Slime will also grow wings, and attempt to crush you by flying over you and then falling straight down. The Queen Slime can drop the following items on death:

It goes without saying that you should be very careful before you summon the Queen Slime, as she can end your Hardcore game if you are unprepared.