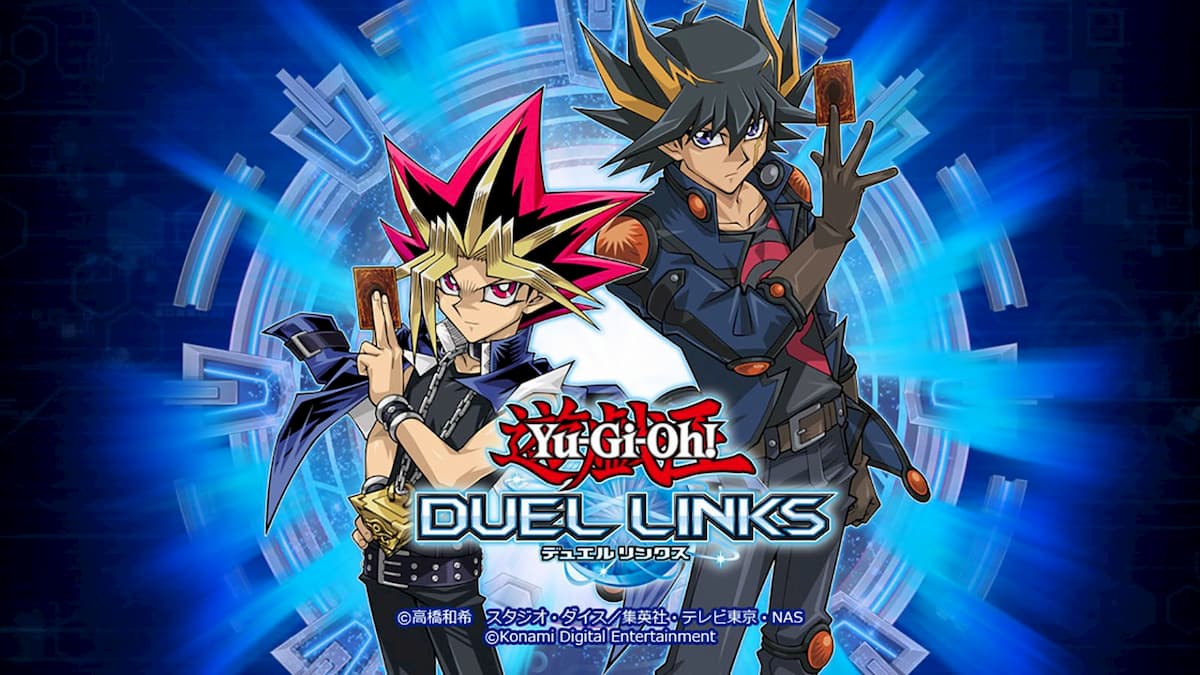 The Yu-Gi-Oh! 5Ds series was a groundbreaking one for the Yu-Gi-Oh! franchise, as it helped introduce fans to a new subset of cards, entitled Synchro Monsters. Synchro Monsters added more meaning to the Extra Deck, and a new way to bring powerful cards out onto the field. But if you’re new to the game, or are returning from a long hiatus, you might not know how to actually use these cards. Let’s help you out with that, as we go over what you need to do in order to Synchro Summon in Yu-Gi-Oh! Duel Links.

Next, you will need to have at least two monsters on the field: a Tuner and a non-Tuner. A Tuner item is a Monster that has this listing in the card description. Tuners allow for a Synchro Summon to occur.

In order to summon a specific Synchro Monster, you will need to have face-up Monsters on the field that add up to the Level of that Synchro card. Here’s an example of what we’re talking about:

Once the requirements have been met, the monsters used for the Synchro Summon go to the GY, and the actual Synchro Monster can jump onto the field. If you do not meet the level requirements, you will not be able to bring out that specific card.

Keep in mind that in some cases, certain Synchro Monsters can be summoned without a Tuner. This depends on the card description, so be sure to read those on each item before placing them in your deck.

Related: How to increase your duel assessment in Yu-Gi-Oh! Duel Links