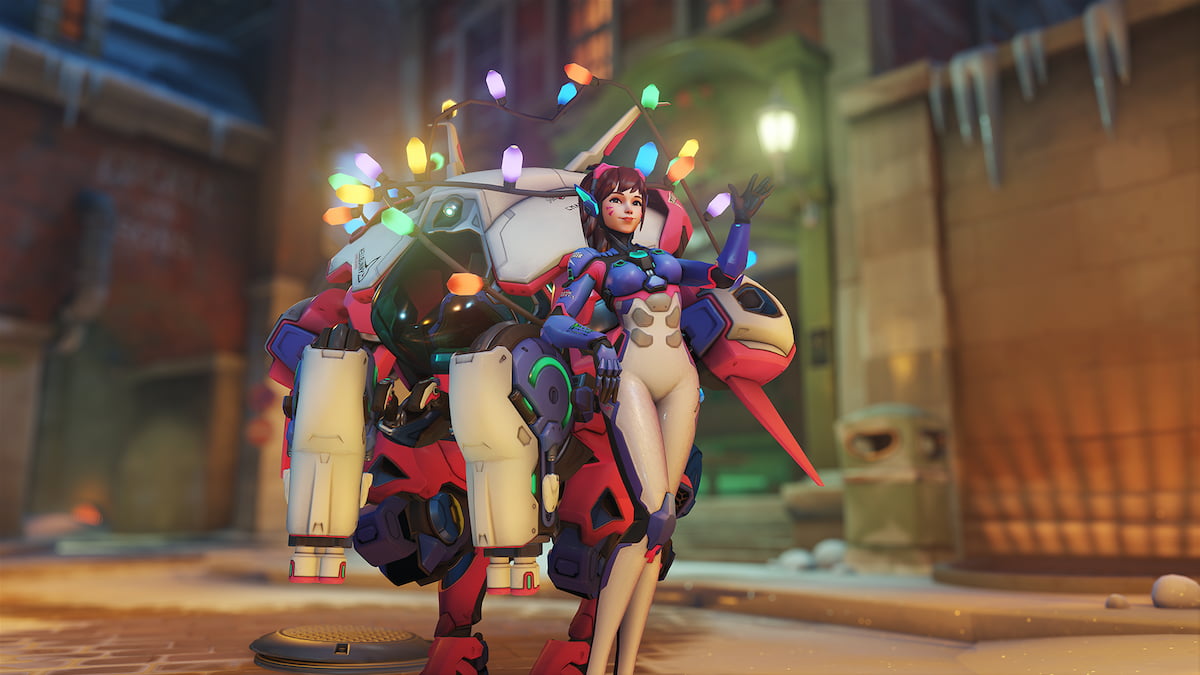 A limited-time game mode you can participate in Overwatch 2’s Winter Wonderland event is the Freezethaw Elimination. It’s a fast-paced game where you and your allies must work together to eliminate the enemy team before they eliminate you. Any time your health hits zero, you freeze, giving your allies an opportunity to unfreeze you. The same goes for your enemies. Here’s what you need to know about how you go about thawing allies in Freezethaw Elimination in Overwatch 2.

How to unfreeze allies in Freezethaw Elimination in Overwatch 2

The way you unfreeze an ally is a little tricky. You need to be close to them to perform this action, and it’s going to take a few seconds before your ally can escape the ice. Unfortunately, there’s going to be a small animation around a person’s ice when unthawing them, giving away that someone is attempting to free them from the ice. When you stand next to your frozen ally, click F on the keyboard and interact with the ice block to remove them from their icy prison.

Related: How to complete the Caught a Cold challenge in Overwatch 2

There are a few ways you can use the ice block to ensure you unfreeze your allies. If you stand behind the ice block at an angle, enemies won’t be able to hit you unless they have an AoE attack. Alternatively, you can try aiming at your ally’s block of ice and interact with it, hiding behind an obstacle so enemies won’t see you.

You don’t have to touch the individual to unfreeze them directly, so try using this to your advantage and use awkward angles to make it difficult for an enemy to hit you while you do this.