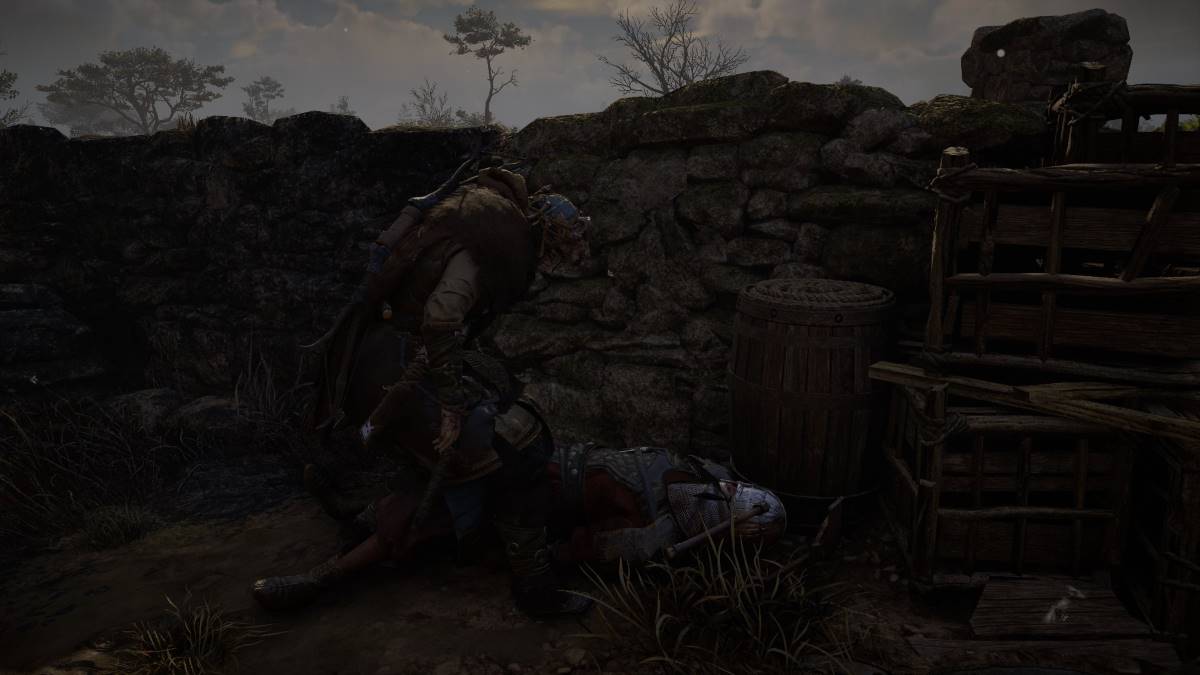 When time-limited challenges were added to Assassin’s Creed Valhalla, they revealed that the game does indeed have player avenge quests. However, at the time of writing, they seem to be broken, though not impossible to trigger. In this guide, we’ll show you how to find player avenge quests so you can begin completing them.

To find player avenge quests, you need to head to the eastern edge of East Anglia. Head east from the closest fast travel point until you reach the area marked on the map above. In this area, you should find three boars.

Some success has been found in this area by killing the boars and waiting on the trees nearby. While you can collect the various resources in the area, it’s better to stay in one location.

If, after 15 minutes or so, a player avenge quest doesn’t appear, try heading to the nearby settlement. This location is filled with enemies to kill and be killed by. It’s also where some players have been trying to artificially create player avenge quests by dying on purpose.

Kill all of the enemies and wait on the roof of the large building.

At some point, if a player avenge quest is triggered, Eivor will suddenly speak a line of dialogue. The quest marker should also appear on the compass at the top of the screen. Follow the marker, and you’ll see a body on the ground that you can now interact with.

All player avenge quests are the same. You’re tasked with killing the enemies who killed the player whose body you’ve just found. All you need to do is follow the markers on your compass and kill the marked enemies. Then, you need to confirm the kills of each enemy that was marked.

While these quests do add even more variety to the activities you can undertake in Assassin’s Creed Valhalla, they offer little in the way of rewards. You’ll get some XP for completing them, and that’s all. However, if there’s a time-limited challenge associated with them on Ubisoft Connect, then you might also net yourself some Opals for your trouble.