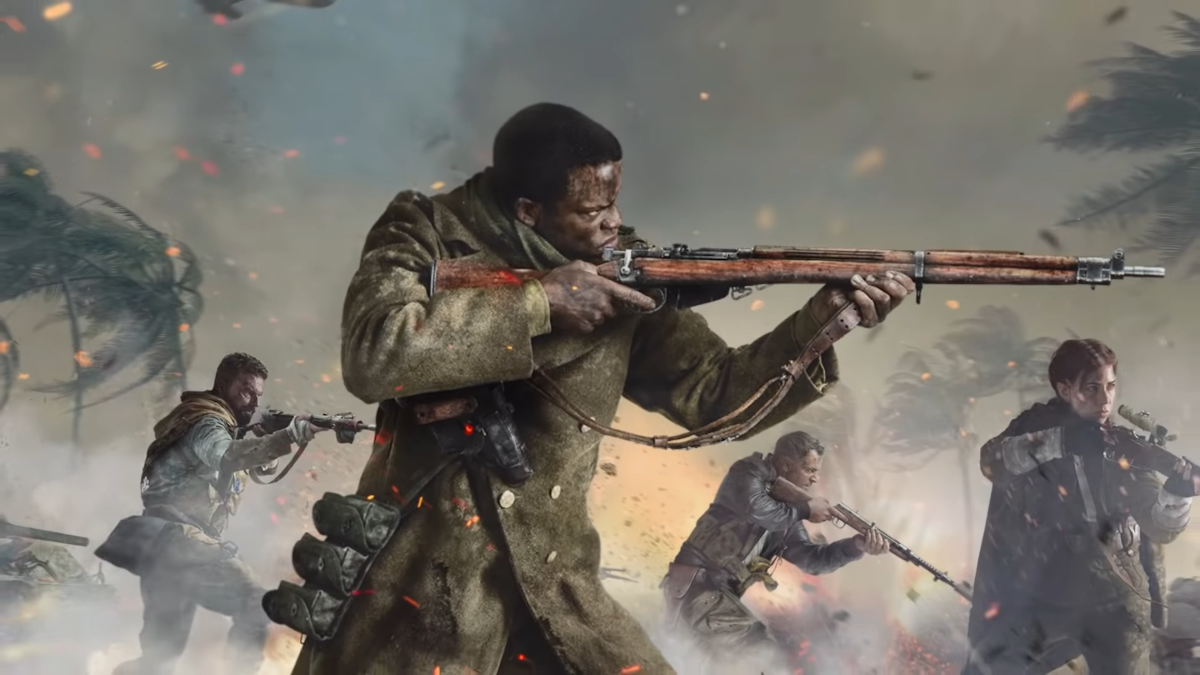 In Call of Duty: Vanguard, you’ll need pinpoint precision to succeed, and while the DualSense functionality in the game gives you more immersion, it can certainly take you out of the game. The haptic feedback is turned on by default, but we’ve found a way to negate it. Follow our instructions, soldier.

Before turning it off, you should know what the haptic feedback (or trigger effect as Activision calls it) does. With the DualSense controller, there is a resistance that can be felt when aiming down the sights of your weapon. For example, with a heavier arsenal like a sniper or a rocket launcher, you’ll feel that heft on your fingertips, while smaller weapons are snappier. That slow feedback can often put players off their game as they want their triggers to be unaltered, and having the trigger effect can significantly affect your ability to quick scope. It also gives vibrations that can be distracting during an intense game of Vanguard.

Thankfully, there’s a way to turn it off. Press Options (which should be called the start button but we digress) and it will pop open the Settings menu. On the first tab, you’ll find the “Controller” options. On the very bottom of the “Basic Controls” section, you’ll see a toggle for Trigger Effect. Turn it off to remove the resistance and vibration of the L2 and R2 buttons. While you’re there, you can also turn off all of the game’s vibration options just above. Now, you’re ready to be a competitive Call of Duty player. Best of luck to you on the battlefield.