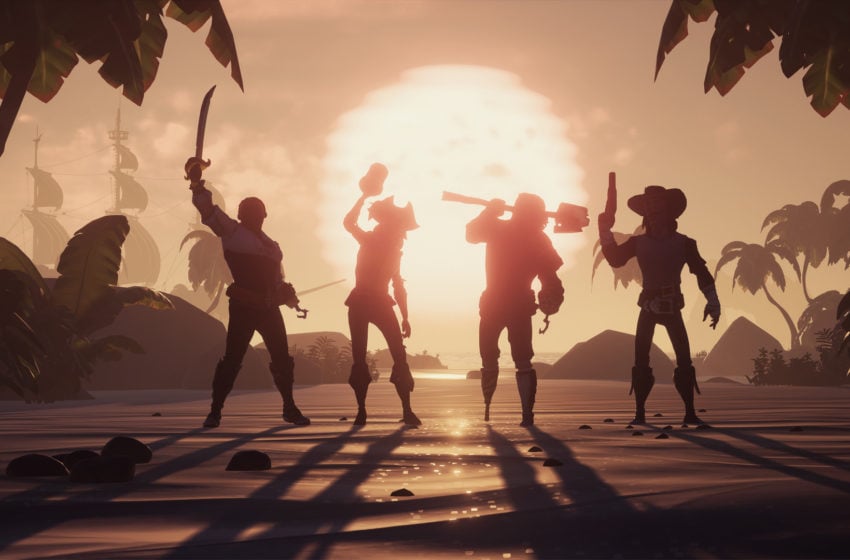 Not everyone enjoys the water, and those who don’t really do not like playing a game where they find themselves in the middle of the ocean, facing the vast nothingness, finding themselves under it. Those who play Sea of Thieves have likely been thrown off their ship’s sides, attempting to find a nearby mermaid to return to their crewmates. If you don’t play the game because being pulled under the water is not for you, developer Rare created a new feature to prevent any player from being pulled under the sea called auto float.

When you turn the feature on it, your character does not go into the depths like you traditionally would. You return the surface, preventing your character from going under the water when you unexpectedly fall off. To turn it on, go to your settings, to the accessibility settings, and click the option to ‘automatically float in water.’

The accessibility feature is similar to the arachnophobia mode Obsidian Entertainment made available for players for Grounded, the game where you’re the size of an insect, and spiders are the size of buses. These settings are helpful, welcoming things to see from development companies who want to bring its games to as many players as possible across all forms of the populations.