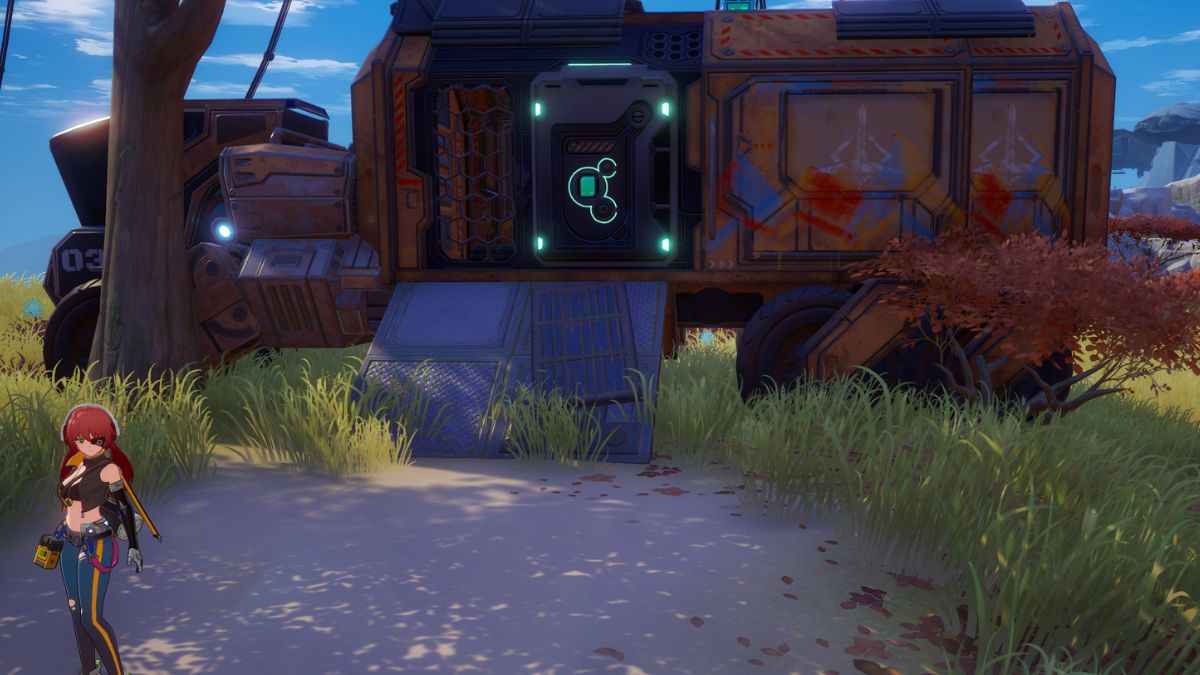 As you make your way across the lands of Tower of Fantasy, you will come across a ton of different plants, NPCs, and objects that you can interact with. During your journey, you may come across abandoned trucks that are often guarded by enemies. These trucks might not seem like much, but they are worth stopping at. These trucks need to be unlocked, but the method of doing so is a puzzle.

Related: Should you save or spend your Dark Crystals? Answered

How to open abandoned trucks in Tower of Fantasy

You probably won’t find any abandoned trucks until you reach the Navia region. This is the third region of the game and the region to the north of Banges. Abandoned trucks, like other interactive objects in the environment, will get you a reward if you end up getting them open. The reward is usually a Black Nucleus, though you can get other items as well.

When you find an abandoned truck, you will notice that there is a keypad on the front of it that requires a four-digit code to unlock. Around the truck will be a Password Memory robot. These robots look similar to the Scrapper robots you find at the top of Omnium Towers. Talk to the robot and it will give you a clue as to what the code is to unlock the truck.

For example, the robot’s password riddle above will give you a code that is two of the same digit followed by two of the same digit that is high than the first two numbers. After guessing some codes, you will see that the correct one is 3344. With the door unlocked, you can go in and claim your prize.