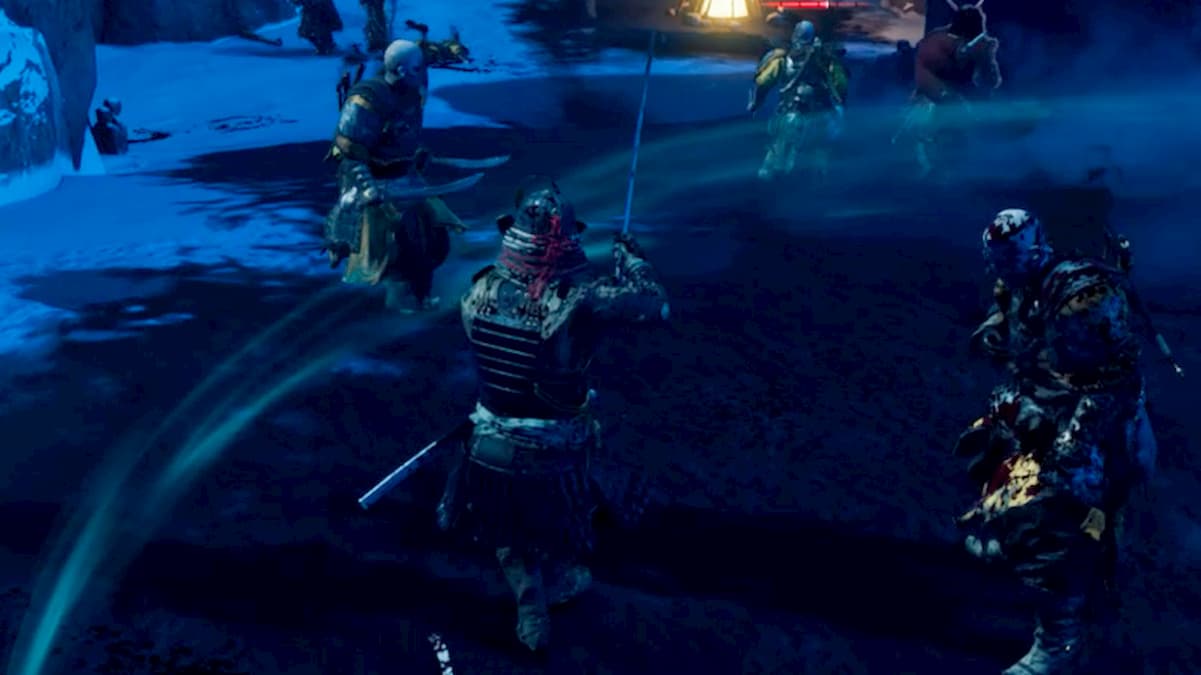 Ghost of Tsushima: Legends can be excruciatingly difficult at times — or most of the time, really. In the campaign, it is a breeze to chop up enemies and instantaneously switch to stances that work best against certain body types. Unfortunately, that comforting feature is nowhere to be seen in this survival mode, leaving most to wonder how to unlock and use other stances.

How stances work in Legends

To add on to its difficulty, stances are not tied to the character in this mode. This means that it is not possible to swap between stances on a whim. Rather, stances are tied to the katana used during the round. For instance, although you begin with the Stone Katana, leveling up will grant you access to a Moon Katana, meaning the weapon can only be used in Moon stance.

How to unlock them

There are four different types of stance-changing katanas: Water, Stone, Moon, and Wind. Every one of these can be unlocked by leveling up each class and can be equipped from within the Gear menu. However, you may notice that you have multiples of the same sort of katana, but it doesn’t mean they’re exactly alike.

Each unlockable katana carries an individual perk that increases your damage or health in its own way. So even if you think you’re well-suited with a Moon Katana, its perk may not match your playstyle the way another Moon Katana might.