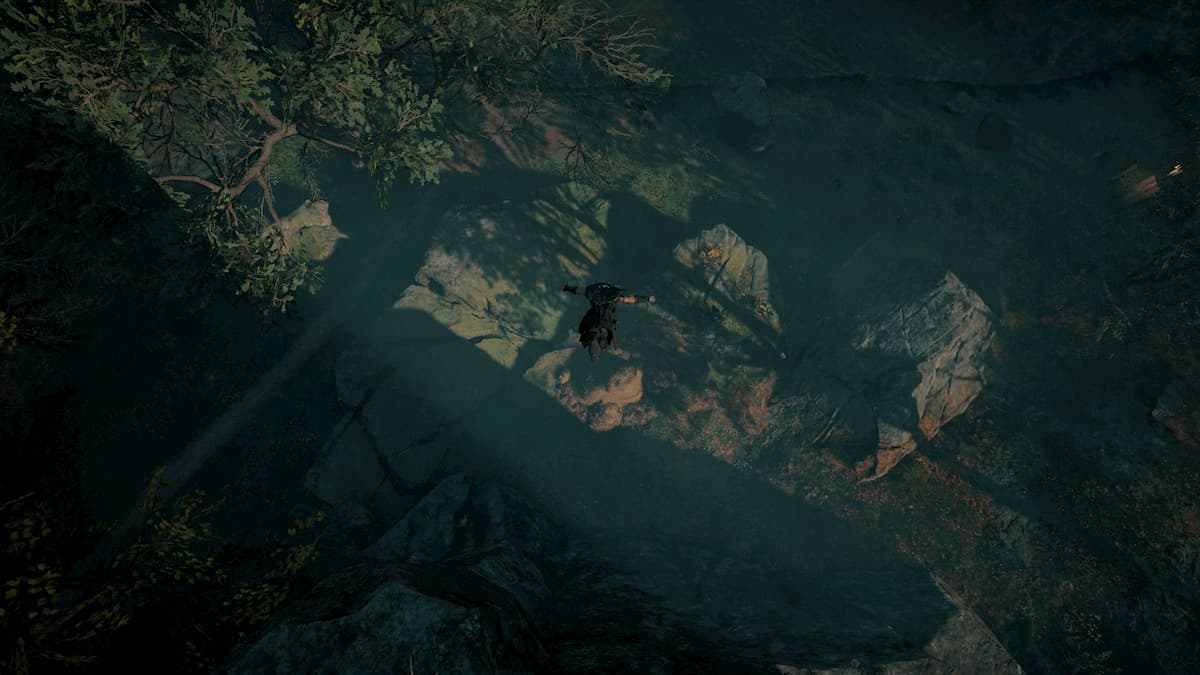 The Leap of Faith unlocks after the first few missions of the game. Once you defeat Kjotve and travel to England, you will start building your settlement. There are many buildings you can build in your settlement after you have completed your first Raid and built the Gunnar’s Forge.

Building the Hidden Ones Bureau for Hytham will trigger a quest, To Serve the Light. In this quest, you just need to follow Hytham to the clifftop, and he will show you how to perform the Leap of Faith. Simply jump from the place Hytham jumped, and that will unlock the Leap of Faith.