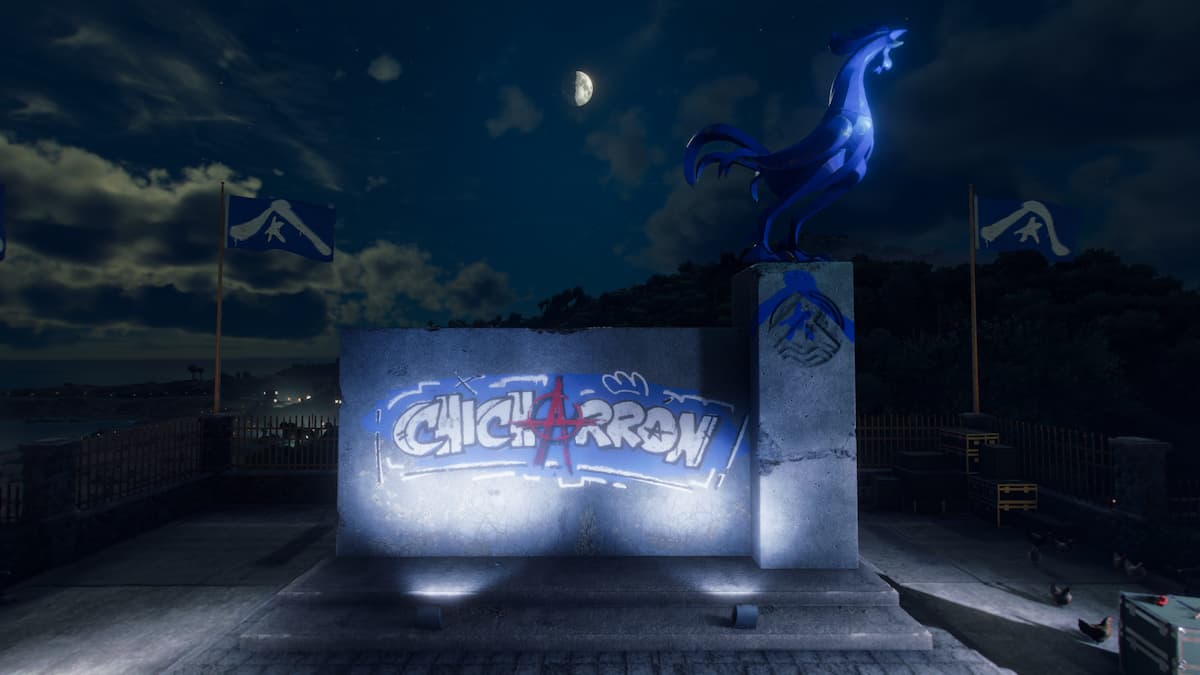 Far Cry 6 gives players the option to get several Amigos that can accompany them on missions. These animal friends are useful, often violent, and occasionally very funny. Chicharrón is a somewhat psychotic rooster that likes to smash things, blow up trucks, and kill soldiers.

To get Chicharrón, players will need to make their way to the Legends camp at Patriotias Peak in El Este, just south of Sierra Perdida. They will reach this location as part of the story campaign, a few hours into the game. Here, you will get a quest called Man’s Best Enemy.

You can pick the quest from your journal when you wish to complete it. The first thing you will need to do is travel to meet a man called Reinaldo. He will tell you about Chicharrón and ask you to accompany him. What follows is a series of three quests that you need to complete. Each one is similar, as you accompany Chicharrón on a trail of destruction, protect him from foes, then write his name somewhere.

Some of these get a little long, and while there should be a percentage bar that lets you know how close you are to completion, this can bug out regularly. Just keep fighting alongside Chicharrón until each mission is complete.